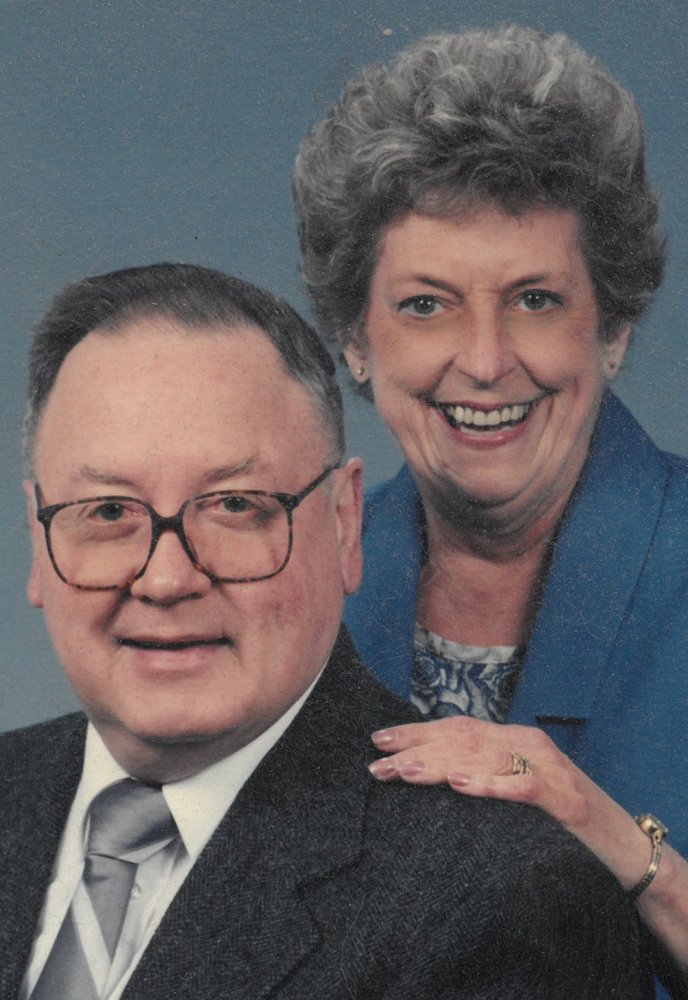 Jerry S. Route, Age 87, of Whitewater, died on Monday, August 3, 2020, his 87th birthday, at Fairhaven in Whitewater.  He was born on August 3, 1933, in Amery, Wisconsin, the youngest of 11 children of Fred and Inga Route.  He married Audrey Ausen on September, 5, 1953, in Star Prairie, Wisconsin.  He graduated from UW-River Falls in 1954 with a B.S. Degree in teaching and lettering in football and baseball 4 years, followed by a Master’s Degree from UW-Madison and taught for many years in Whitewater, Wisconsin. He was a member of the First English Lutheran Church in Whitewater, delivered Meals on Wheels and was a member of the Whitewater Jay Cees and Kiwanis Club.  He was an avid golfer and softball player and a member and past-President of the UW-Warhawk’s W Club.  Jerry and Audrey enjoyed traveling the country, annually taking their family to Gulf Shores, AL, to the cabin “up north”, watching sports events and playing daily matches of cribbage and other games.  He is survived by his children, Cindy Route, Thomas (Jane) Route of Hubertus and Jill (Bill) Gruetzmacher of Grafton; grandchildren, Marc Peterson, Scot Peterson and Christopher Route; great - grandchildren, KC, Noah, Mia, Monroe and Caleb; other relatives and many friends. He was preceded in death by his parents, his wife and one grandson, Michael Route and several siblings.  On behalf of Jerry, his children would like to thank the staff at Jessica’s restaurant for their kindness and great breakfasts over several years.  They would also like to thank all staff members at Hearthstone and Fairhaven for the loving attention they provided his last few years.  He enjoyed playing cards with Sarah, taking bike rides with Stephanie, attending chapel and singing with Luke and bantering with all his caregivers.  They are eternally grateful for the outstanding care, emotional support and comfort shown not only to Jerry but to the family members as well.  A graveside service will be held on Thursday, August 6, 2020 at 1:30pm at the Richmond Cemetery, Highway 89, south of Whitewater.  As an expression of sympathy you may wish to consider memorials to Fairhaven Senior Living.

Share Your Memory of
Jerry
Upload Your Memory View All Memories
Be the first to upload a memory!