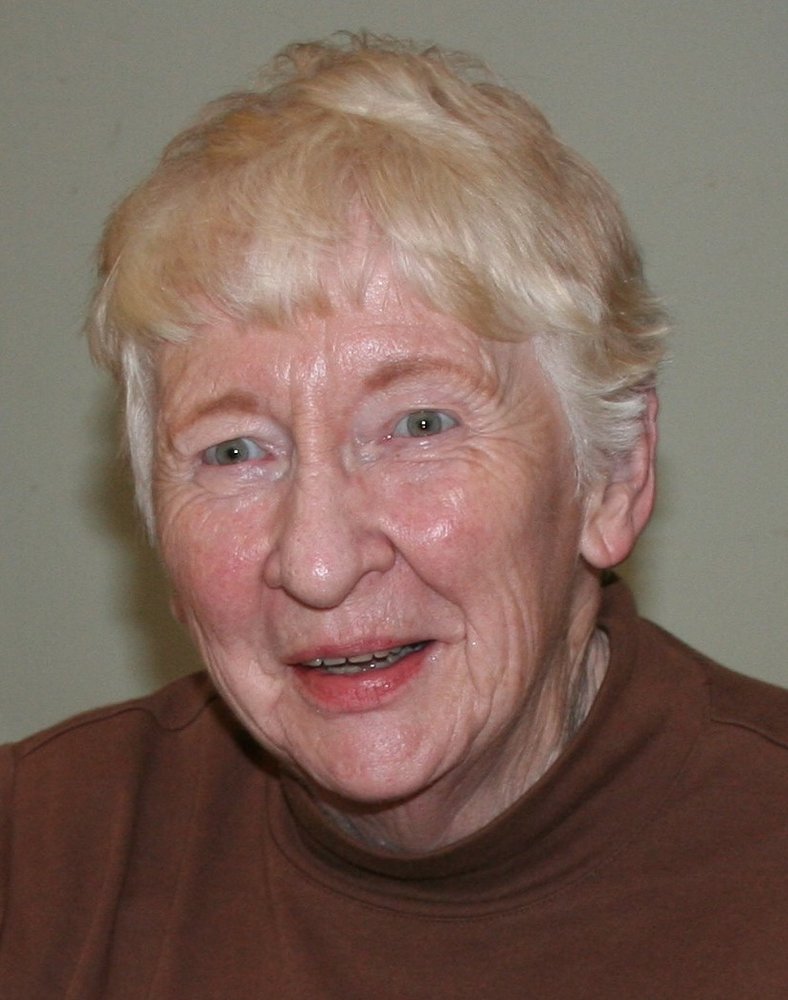 Arleen was born on May 23, 1936 in Albert Lea, MN to Carl and Louise (Jensen) Rasmussen.  She was baptized at North Freedom Lutheran Church in Albert Lea, and later confirmed at the church in 1950.

In 1954, Arleen graduated Albert Lea High School.  After graduation she attended nursing school in Madison, WI and earned an associate degree as an LPN in 1958.  She worked for 34 years as LPN at the U-W Dermatology Clinic.  After retiring, she made Cambridge her home.

She is preceded in death by her parents, Carl and Louise Rasmussen;

A visitation will take place from 3PM until 5PM on Saturday, July 18, 2020 at the Nitardy Funeral Home in Cambridge.

Interment will be at a later date in North Freeborn Lutheran Cemetery in Clarks Grove, Minnesota.

To send flowers to the family or plant a tree in memory of Arleen Rasmussen, please visit Tribute Store
Saturday
18
July