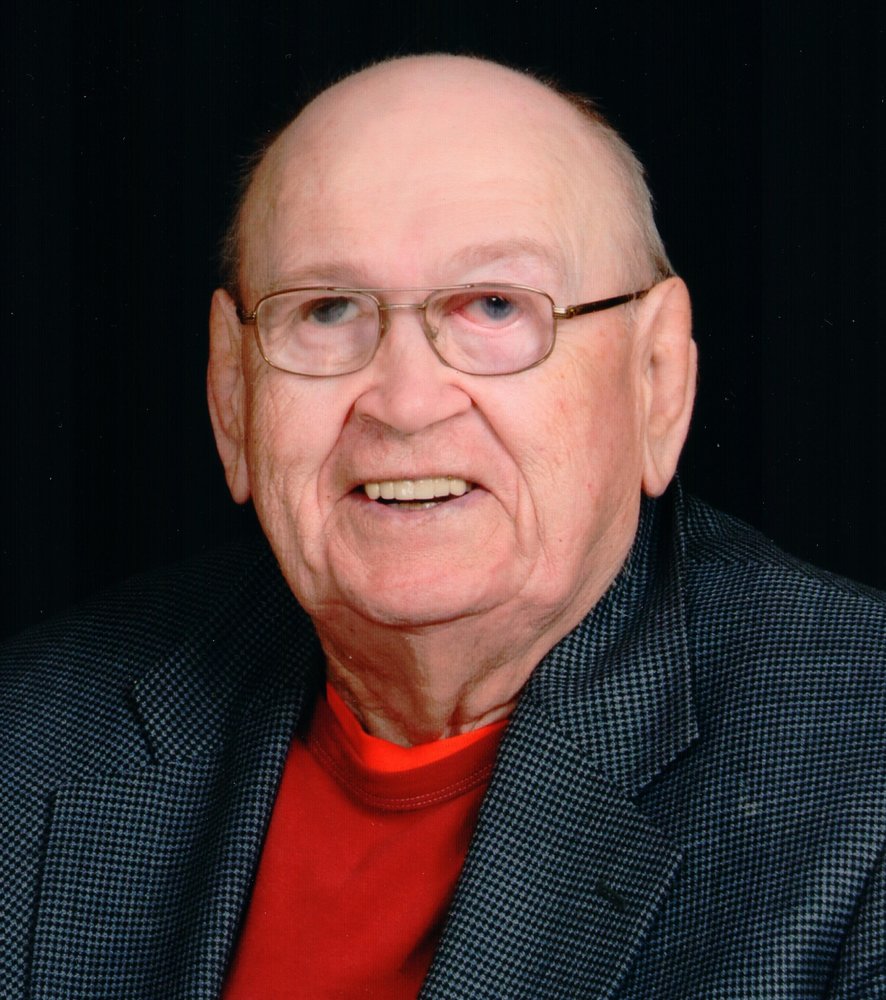 Claire lived in Cambridge his entire life.  He was a lifetime member of St. James Lutheran Church, where he was baptized and confirmed.  He was also an usher, a trustee, and was a proud member of the choir, where he managed to raise his voice in praise even after losing his sight.  He graduated from Cambridge High school in 1956, after which he farmed with his father for 12 years.  He then worked for the Cambridge school district as a custodian for 20 years, retiring in 1995.  He loved all “his kids” and missed them after retirement.  Claire never met a stranger and was always willing to stop, share a hug, a smile, and a story.

Claire managed the Utica Home talent baseball team for a few years in the late 60’s and 70’s and then managed the Arbor Dell slow pitch softball team for many years.  He was a huge Packer fan. He held season tickets (Gold Package) and enjoyed going to the game on the bus with the Madison Packer Backers.  He also enjoyed NASCAR racing and was Matt Kenseth’s number one fan.  Before his sight deteriorated to the point where he could no longer drive, he was a frequent attendee at the Oregon and Jefferson Speedways.  He followed all the Wisconsin teams, both professional and college,  and would watch them religiously on TV.

Friends may call from 6-8PM on Tuesday, May 26, 2020 at St. James Ev. Lutheran Church, 413 E. North Street, Cambridge, WI and after 12PM on Wednesday at the church until the time of the services.

The Nitardy Funeral Home is handling the arrangements for the family.   Memorials may be given to St James Lutheran Church or a charity of your choosing.

To send flowers to the family or plant a tree in memory of Claire Falk, please visit Tribute Store
Tuesday
26
May