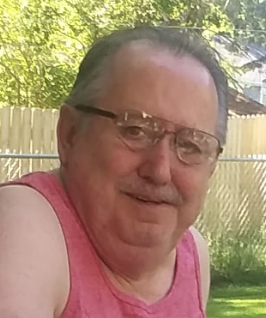 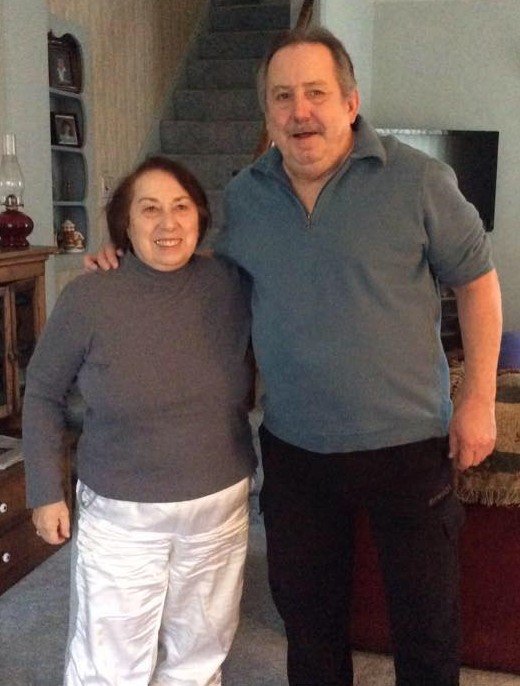 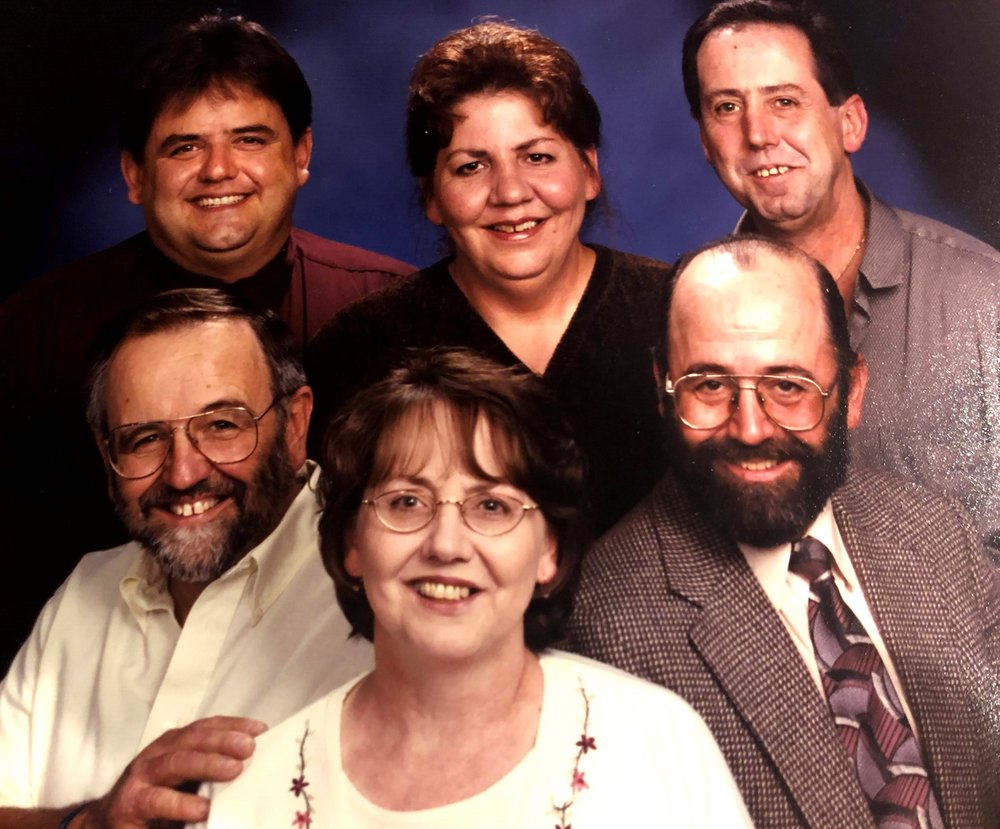 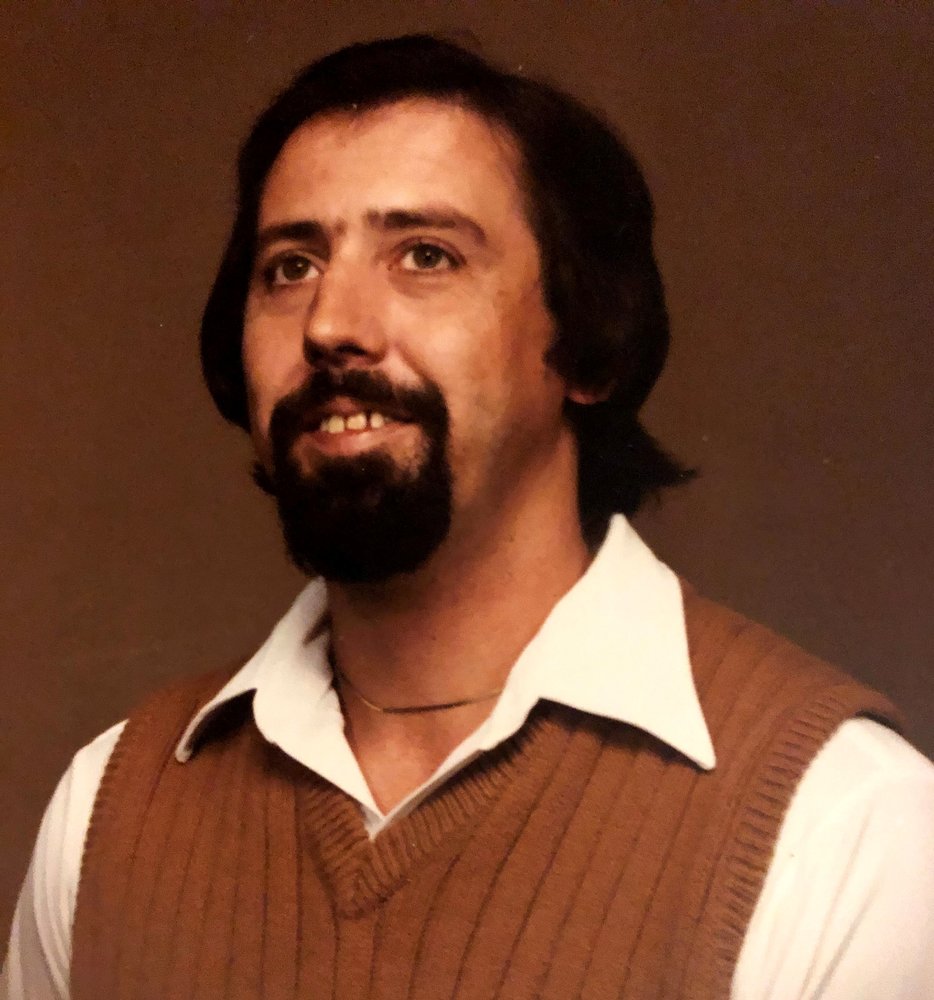 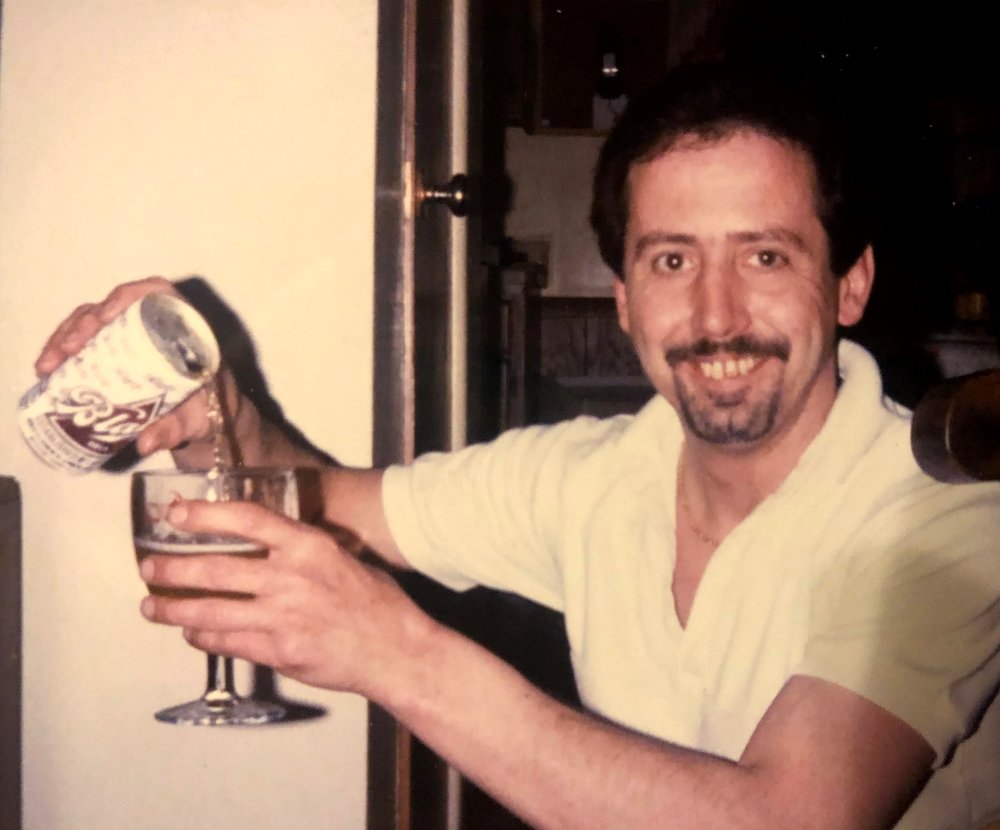 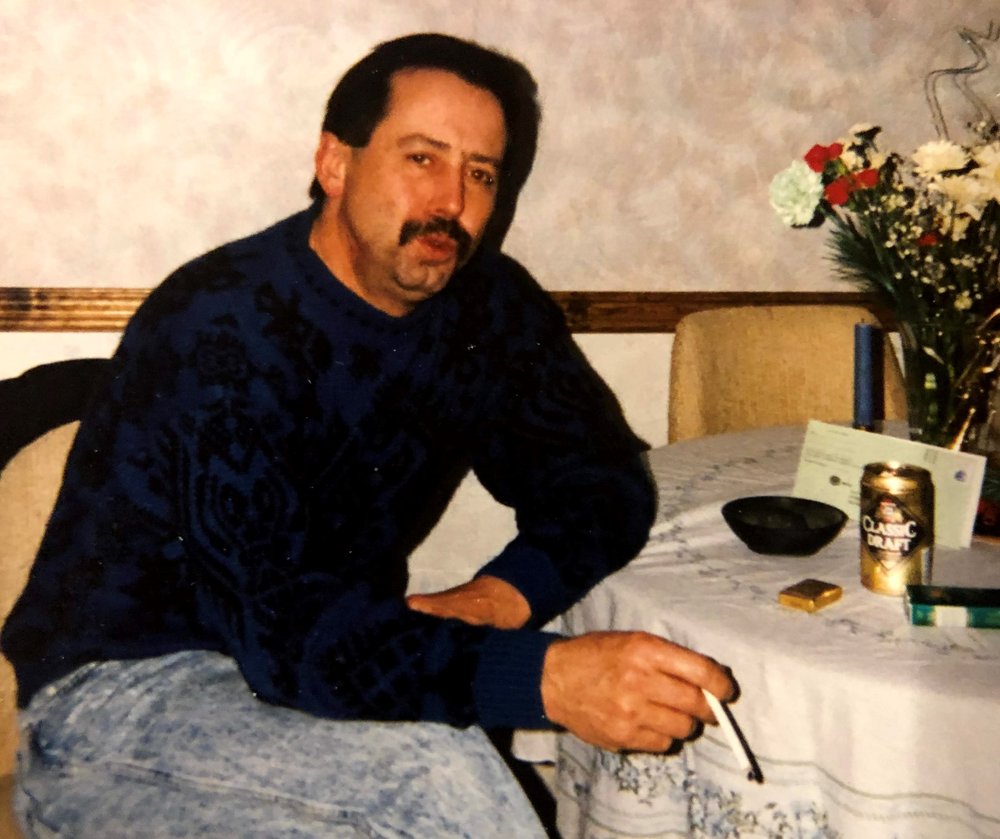 Monday morning Mike sat down to watch television, drifted off to sleep and crossed the bridge to walk with God and the angels in Heaven.

Mike was preceded in death by his parents, John (Jack) and Marian A Windisch.

He is survived by his longtime girlfriend Sharon Owsley, his daughter Shelly (Mark) Peterson, and his grandchildren Brett and Megan, his brothers and sisters; Richard (Marcella) Windisch, Pamela (Michael) Horst, John (Karen) Windisch, Mary (Stanley) Lushine, and Tim Windisch. In addition he is survived by many nieces, nephews, family and friends.

Save the date:  A memorial for Mike will be held on Saturday, August 1st (Mike's birthday weekend) from 11:00am to 12:30PM at Nitardy Funeral Home in Fort Atkinson.

Mike had a way of punctuating his feelings with a purposeful nod, a wink and that grin. He was a man of integrity, and he followed through on his word. He grew up in the small town of Fussville, later annexed into Menomonee Falls. He attended grade school at St. Anthony’s, and split his high school between Menomonee Falls North, and the then newly built Menomonee Falls East, graduating in 1971. He had paper routes as a kid, and learned the value of showing up for work every day and doing your job well. After high school, Mike worked at American Can Company until the early 80’s, when the company began layoffs. He then returned to a job he had grown up doing, delivering the Milwaukee Journal. Only this time he had a sprawling route that covered much of rural Hubertus and Richfield area, out to Holy Hill Church. As reliable as sunrise, he rarely took a day off and prided himself on his accuracy and dependability. Many people in the area knew him simply as Mike, and when they waved, he would nod, give a wink and grin. As circulation began to dwindle, Mike decided it was time to move into a different field. He worked in shipping and delivered parts for Anderson Machining until his retirement in 2015.

But Mike was so much more than a dependable worker, he was a dependable man, a good friend, loving father and grandpa and an awesome brother. He wasn’t blessed with words to flower a situation; that fell to me. He instead was a straight shooter, whose straight forwardness would definitely catch you off guard. He said exactly what he felt, he didn’t mince words; in fact sometimes he peppered his comments with rough talk and could sound pretty gruff. If you didn’t know him. He would retrace those sharp-edged comments, and feel bad about his off handedness, often times going far beyond an apology and doing far more than needed to show you his other side. That side was the gentle, thoughtful, playful side. That side would catch him laughing till he’d nearly cry. He would break into dance at the drop of a 60’s oldies tune, sing along with Elvis, and toast the entire affair with an ice-cold beer. And if you were silly enough, he’d happily pull out his cue stick for some quick schooling in a game of pool.

I remember him jumping from our house roof onto our garage roof, riding his bike at top speed into the driveway after coming home from his route, sending gravel spewing everywhere. When he got his license, he switched to squealing tires instead. Summertime meant cutting grass and tending the garden, a quick shower and a pair of Speedo’s, grilling and a trip to the lake. All accompanied by the grin. Mike had a look I will never forget, his nod and wink and that grin. That told me he was at peace and happy. I saw that grin the day he told me he was a daddy. I saw it the day he bought his first house. Second one too. I saw it when he would show up with Sharon at our get togethers, and when he would reminisce with our family and his friends. I saw it when he would sink the 8 ball and win the game, happily snatching the dollar and toasting his competition. I saw it when he watched his favorite sports teams win, when he showed me pictures of his grandkids, and when he reached back into his memory and pulled out days of him, Paul, Danny and the gang. He would almost start to dance just thinking back. Cause I definitely saw that grin when he would zip up his Beatle boots, comb back his hair and head out to the bars. He loved to dance, and people loved to watch him and dance with him. And when he would join my brother John and I for karaoke, he was grinning for sure.

I can’t see him now, but I think he’s grinning. I know he’s at peace and happy. Definitely saddened to have had to leave us all here, but happy in knowing he left behind that grin for all of us to remember and share. And happy to be back with our folks, watching over us from above. God bless you Mike, we will never forget you, or that grin.

Written with love by Tim Windisch

To send flowers to the family or plant a tree in memory of Michael Windisch, please visit Tribute Store
Saturday
1
August

Share Your Memory of
Michael
Upload Your Memory View All Memories
Be the first to upload a memory!
Share A Memory
Send Flowers