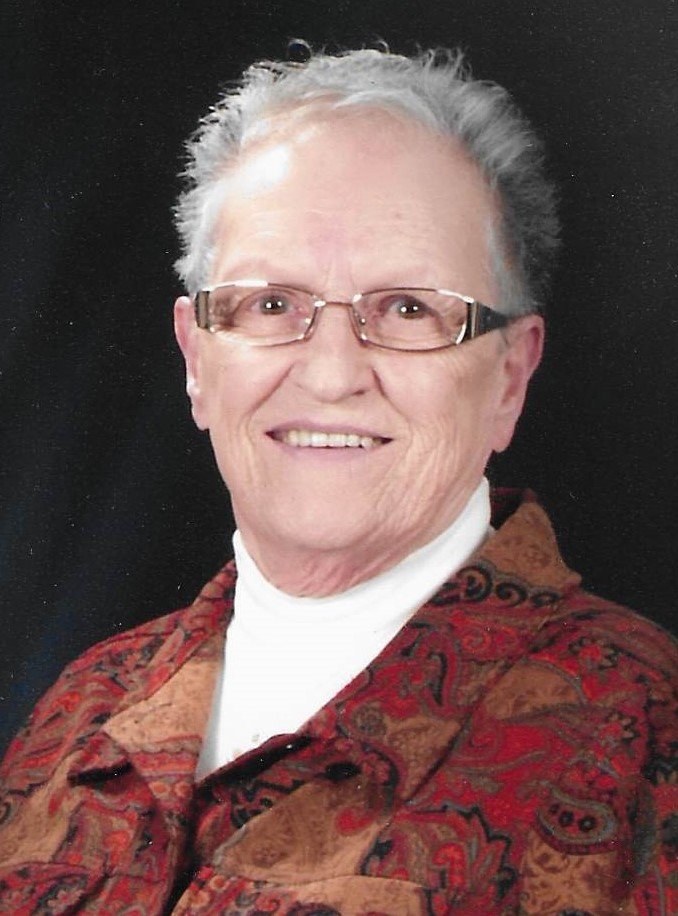 Janet was born on March 3rd, 1939, in Crawford County to James and Neva (Rockwell) Fassbender. She graduated from Prairie Du Chien schools and later worked for Borg Textiles for thirty years. She was a resident of Cambridge for 16 years. She was a bright soul who loved camping and family get-togethers.

She was preceded in death by her parents, her twin sister Janice Eileen, and her brothers: Richard, Loren, and Charles (Alice) Fassbender.

A private burial and service will be held at Rock River Cemetery, Jefferson, WI.

The family would like to give special thanks to Jefferson County Hospice for the care and compassion they showed to Janet.