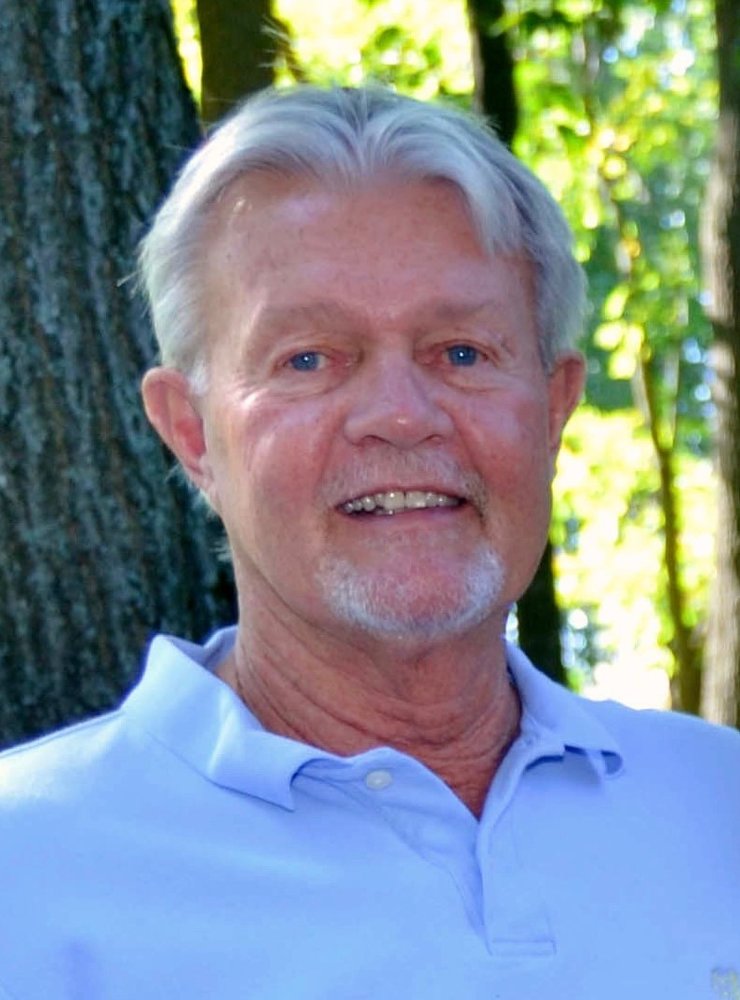 Terry was born on January 2, 1951 in Aurora, IL to Joseph and Iris (Styles) Nowodzelski.  He graduated from Fort Atkinson High School in 1969 and then from Western Wisconsin Technical Institute with a Construction Management degree.  Terry married Becky Jensen on July 12, 1975.  He worked in the construction industry his whole life starting as a journeyman carpenter and then became a general contractor building many homes.  Terry belonged to the masonry union, he was a masonry contractor and went on to become a field superintendent on numerous commercial projects around the United States. He then became a project manager for the Kohls Corporation retiring in 2015. He and Becky enjoyed spending time in Florida at their vacation home and relaxing at the beach.  Terry continued his love of carpentry in his retirement completing many remodeling projects at their homes. Terry loved spending time with his grandchildren and family and was an avid Brewers and Bucks fan.

A Celebration of Terry’s life will be held at a later date.  The family would like to thank the staff at Cornerstone Hospice in Sebring, Florida and Rainbow Hospice for the compassionate and excellent care that they gave Terry and his family. A very special thank you to Dana, Melissa, Samantha and Becky.

To send flowers to the family or plant a tree in memory of Terry Nowodzelski, please visit Tribute Store