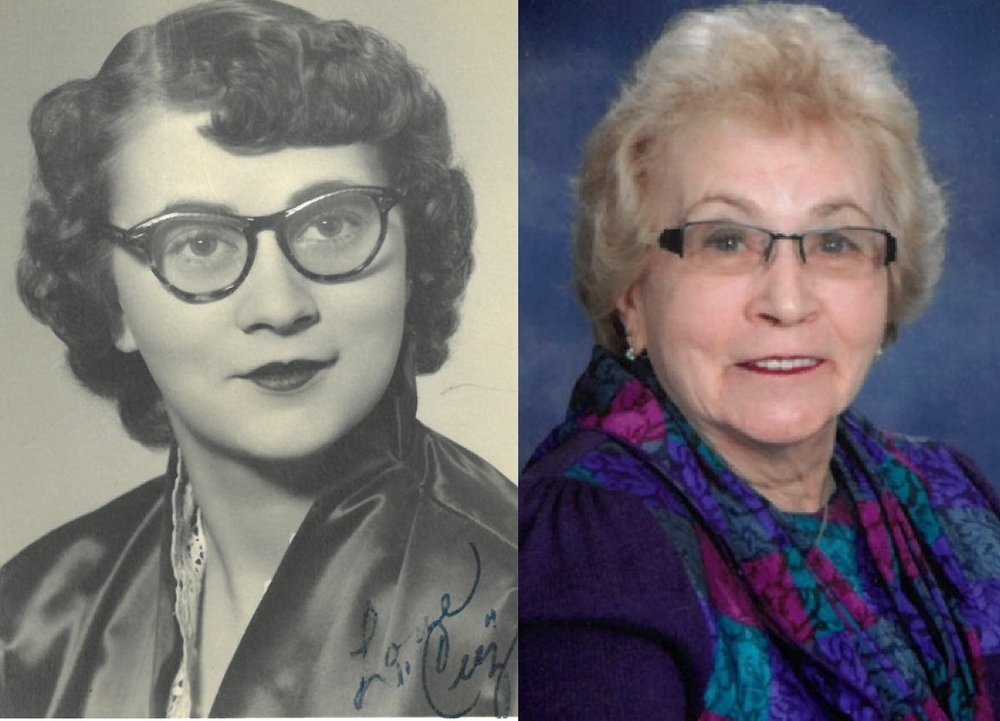 Dorothy Ann Schroeder, 86, of Fort Atkinson passed away peacefully in her home on Wednesday, April 8th, 2020.

Dorothy was born on April 14th, 1933 in Goodrich, WI to Adrian and Cecelia (Kaiser) Romens. She spent her early life in Athens, WI where she graduated from Athens High School. Shortly after, she married William G. Schroeder on October 19th, 1957 and moved to Palmyra. They spent most of their married life farming in the Jefferson County area. She also was employed at Highsmiths for many years and recently retired from Jonas Office Products. She volunteered at St. Vincent De Paul in Fort Atkinson during her later years as well.

Dorothy enjoyed tending to her gardens, sewing, making beautiful quilts, and spending time with family. Dorothy had a passion for bowling and belonged to several leagues over the years. She participated in county, state, and national tournaments. She was also an active member of St. Joseph Catholic Church.

A memorial mass will be held at a later date at St. Joseph Catholic church in Fort Atkinson.

Memorials may be sent to St. Joseph Catholic Church or Rainbow Hospice.

The family would like to give special thanks to Father Tim Renz and the staff at Rainbow Hospice for their excellent care. They also extend thanks to Dorothy’s local siblings, who helped support them and Dorothy during this time.