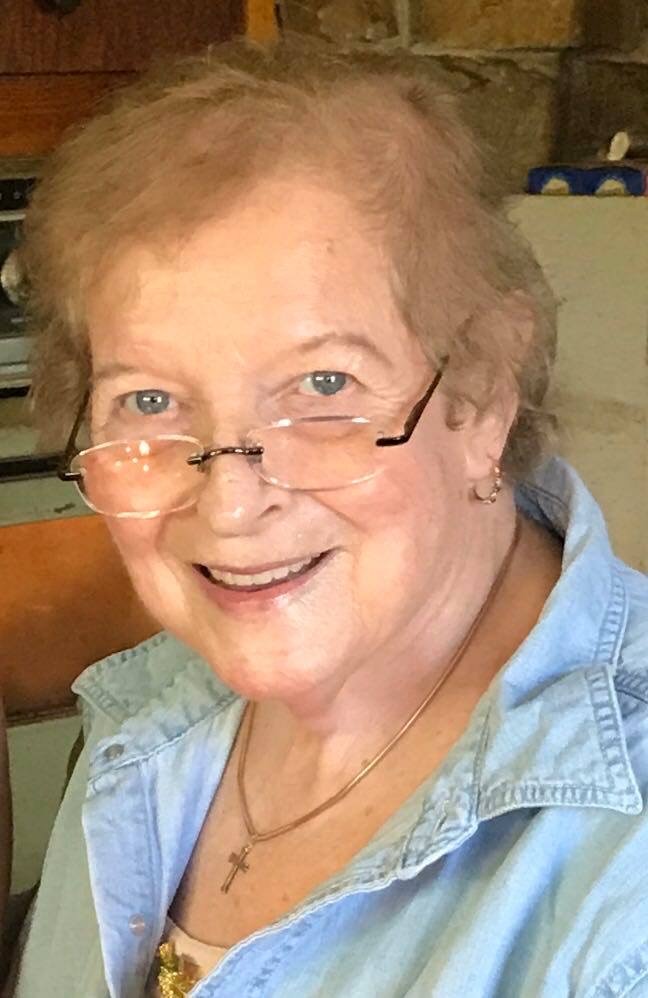 Ruth Ellen Rude, 78, of Cambridge passed away peacefully surrounded by her family on April 2nd, 2020.

She was born on June 20th, 1941 in Mead, OK to Elaine Vicum. She spent a few of her childhood years there before moving to Cambridge, WI in 1947 and later graduating from Cambridge High School. Shortly after, she was married to Chris Rude at East Koshkonong Lutheran Church on October 26th, 1959. She worked for many years at Jones Dairy Farm in the cut n’ kill department, a position she was incredibly proud of.

She was a member of the East Koshkonong Lutheran Church. She enjoyed driving her Corvette and belonged to the Blackhawk Corvette Club. Her passions included gardening, caring for hummingbirds, and collecting antiques. Though her favorite thing was spending time with her family and her friends.

Ruth is survived by her husband, Chris Rude; son, Christian Michael Rude; daughter, Victoria Beth Rude; grandchildren, Heather and Alexander Brende all of Cambridge, WI; and half-brother Rod (Sherry) McLaren of Mead, OK. She is further survived by many other nieces, nephews, and friends. She is preceded in death by her parents.

Special thanks given to St. Croix Hospice staff for their compassion and care.

She will be interned at the East Koshkonong Lutheran Cemetery at a later date with a private family service.

Memorials may be sent to East Koshkonong Lutheran Church and donations may be made in Ruth’s name.

“Love is patient, love is kind. It does not envy, it does not boast, it is not proud. It is not rude, it is not self-seeking, it is not easily angered, it keeps no record of wrongs. Love does not delight in evil, but rejoices with the truth. It always protects, always trusts, always hopes, always preserves. And now these three remain: faith, hope, and love. But the greatest of these is love.”

To send flowers to the family or plant a tree in memory of Ruth Rude, please visit Tribute Store

Share Your Memory of
Ruth
Upload Your Memory View All Memories
Be the first to upload a memory!
Share A Memory
Send Flowers