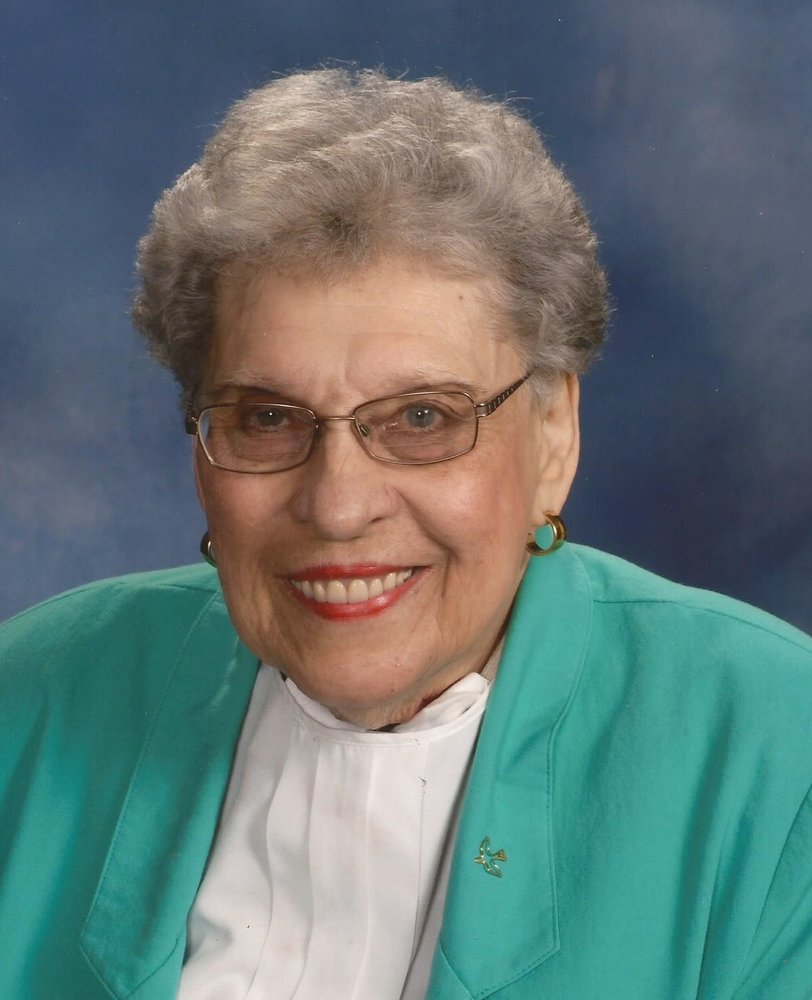 She was born to Theodore and Elizabeth (Schiefelbein) Fandrei.  She attended St. Paul Evangelical Lutheran Elementary School and Fort Atkinson High School.  Following graduation, she was employed as a secretary at Nasco, and a medical receptionist for the Drs. Quandt Clinic in Jefferson and later as a bookkeeper for Drs. Handyside, Bates, Larson and Mode Clinic.

She married Edgar “Curley” Wehausen in 1955 and they were married 46 years until his passing.

Special thanks to Rainbow Hospice, the staff at Riverview Manor, and dear friends, Mary, Marilyn, Patsy, Dave, and Marie for their many kindnesses.

No service will be held at this time due to COVID-19 concerns.  A celebration of her life may be held at a later date.

In lieu of flowers, donations to St. Paul Evangelical Lutheran Church or Lakeside Lutheran High School can be made in Shirley’s name.

Share Your Memory of
Shirley
Upload Your Memory View All Memories
Be the first to upload a memory!