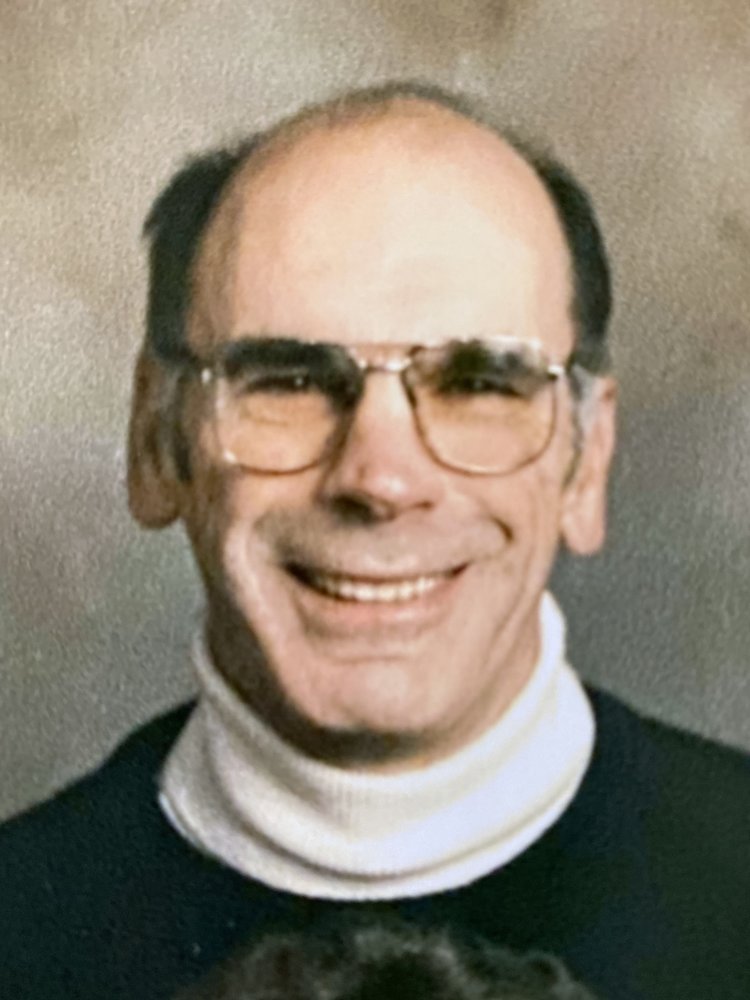 Eugene (Gene) William Murray passed away peacefully with his wife Lorna, son Don and daughter Doreen by his side, on Monday, March 23 at London Lodge after a battle with Alzheimer’s disease.

Born March 9, 1934 in Cold Spring, WI to Annie & Joseph Murray, Gene was the youngest of 8 children and was preceded in death by his parents and siblings, Martin, Robert, James, Joseph, Frieda (Reich), Rosemary (Schmidt), Mary (Osborne).

He married Lorna (Black) in 1954 and after spending his early life in farming, he took a job with Stoppenbach Meats (now known as Tyson Foods) and worked there until his retirement in 1998 from Local 538.

Gene and Lorna loved to travel and each year would load up their van and take it west to visit numerous National Parks. But after his retirement, he and Lorna began great adventures in their motorhome as they traveled the country meeting new friends and volunteered yearly at Everglades National Park.

He had a passion for gardening, bowling and caring for his beloved animals. Some of his greatest thrills came from seeing wildlife on his journeys and he never tired of seeing deer run through his yard.

He is survived by his wife Lorna, son Donald, daughter Doreen and granddaughter Cynthia, as well as numerous nieces and nephews.

A private graveside service will be held at Evergreen Cemetery on Monday, March 30.

In lieu of flowers, please send donations to London Lodge in Cambridge, WI in thanks for the exceptional care and love Gene received in his final months.

To plant a tree in memory of Gene Murray, please visit Tribute Store

Share Your Memory of
Gene
Upload Your Memory View All Memories
Be the first to upload a memory!
Share A Memory
Plant a Tree