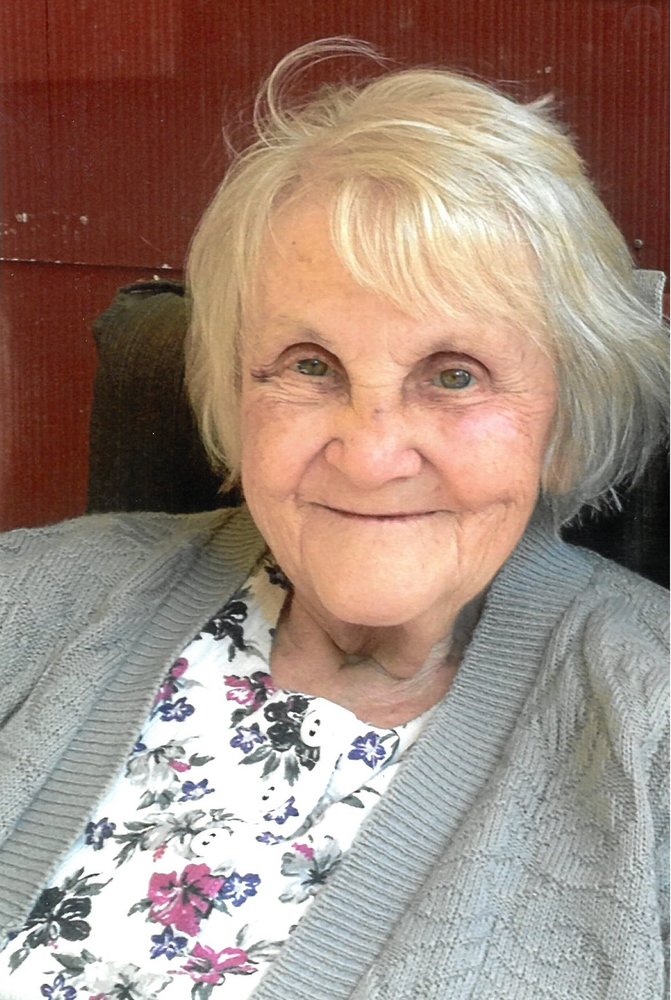 Mary Jo (Johanna Moloney) Bjork, 88, of Cambridge passed away on Monday, March 16, 2020 surrounded by her loving family at home.

Mary was born on June 12, 1931 in Chicago to William and Margaret (Harris)  Moloney.  She spent her early life in Chicago, worked at Comisky Park and a racetrack on the southside. She graduated from The Academy of Our Lady in Chicago.  On June 10, 1961 Mary married James Bjork and they lived their lives together in Cambridge until his passing in 2004.  Mary was employed at Sears and Schweiger’s doing clerical work,  co-owned Jim and Mary’s Bar that was located in Cambridge and worked at the Piggly Wiggly.

She is preceded in death by her parents, William and Margaret Moloney; husband, James Bjork; son-in-law, Kurt May; siblings: Bill, Thomas and John Moloney, Marge Osborn, and Rose Robinson.

A memorial service will take place at a later date.

The family would like to give special thanks to The Robinson Cousins and Mary’s Hospice caretakers, Liz and Allison for their exceptional care, and the lady’s of St. Pius Catholic church for their cards and prayers`.

To plant a tree in memory of Mary Bjork, please visit Tribute Store

Share Your Memory of
Mary
Upload Your Memory View All Memories
Be the first to upload a memory!
Share A Memory
Plant a Tree