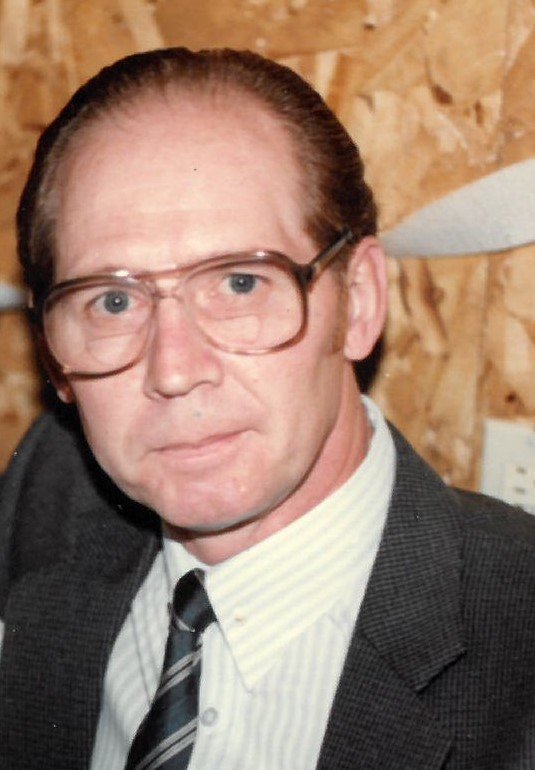 Herbert Scheminski, 83, of Fort Atkinson passed away on Thursday, February 20, 2020 surrounded by his loving family, at Rainbow Hospice Inpatient Center in Johnson Creek.

Herbert was born on March 8, 1936 in Germany to Leo and Maria Scheminski.  Herbert left the former East Germany in 1958 and made his living in West Germany.  He married Martha Rieger on June 15, 1959 and the two decided to leave Germany all together.  So, they went to Toronto, Canada.  Work and a place to stay were found by the immigration services.  Herbert with a farming background worked now in chocolates and candies.  They left Canada in 1961 for the U.S.A. Martha’s sister, Gertrude Garvert, made an offer to them to stay a while with her family, so they stayed four months with them.  Herbert found work in Cambridge by Melsters, so they moved to Cambridge.  In 1963, they moved back to Fort Atkinson, because Herbert started working for Jamesway Buttler.  After five years, 1967, Herbert started working for Jones Dairy Farm.  He stayed there until he retired, after 31 years.

Herbert loved the outdoors, hunting and fishing.  He was a member of St. Joseph Catholic Church.  He moved to Westfield in 1999 and enjoyed mother nature.

Herbert is survived by his sister, Waltraud Kirstein; brother, H. Jurgen Scheminksi; and nieces and nephews.

He is preceded in death by his parents, Leo and Maria Scheminski; wife, Martha Scheminkski; and brothers, Bernhard and Adolf Scheminski of Germany.

Those planning an expression of sympathy may wish to consider a memorial to Rainbow Hospice of Jefferson, WI or Sienna Crest of Fort Atkinson, WI.

To send flowers to the family or plant a tree in memory of Herbert Scheminski, please visit Tribute Store
Tuesday
25
February