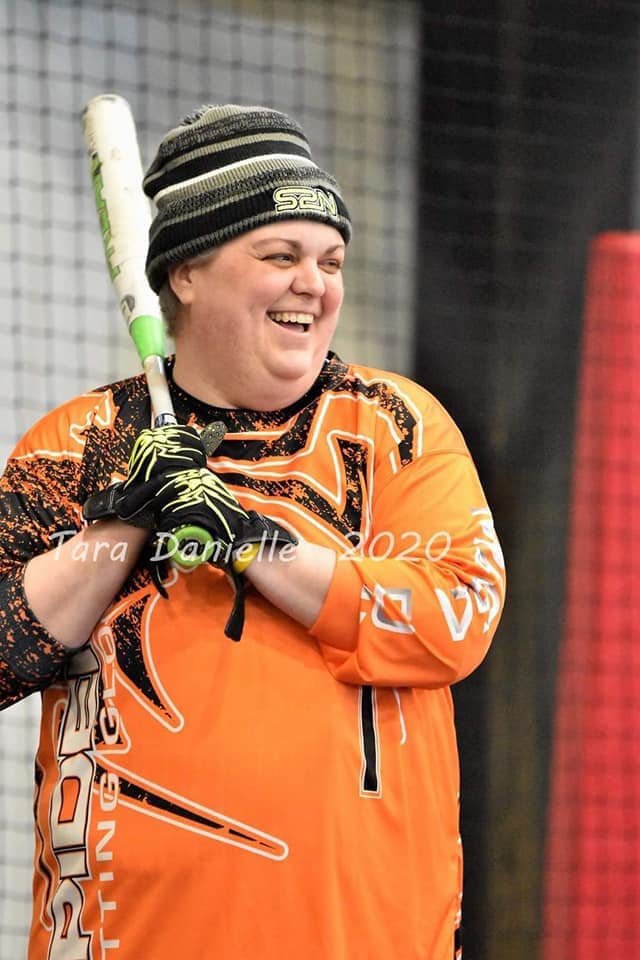 Jessica grew up in Fort Atkinson.  She graduated from Fort High School in 2004.  Jessica bought a home in Watertown and lived there until the time of her death.

She enjoyed all sports and was also involved in band.  Jessica started out playing the flute in fifth grade, moved to percussion in her middle school years and continued with percussion through her senior year.  In addition, she started playing the trombone in jazz band and finished in jazz band with the baritone saxophone.  She could also play the piano, too.  She had so much music talent.  She was selected to be drum major her senior year and under her leadership, the band won first place in Whitewater at State!  In High School, she played on the High School softball team and as a sophomore played varsity softball.

Her softball career started in third grade as she played little league baseball until seventh grade.  She then played traveling fast pitch softball. After she graduated, she started playing slow pitch softball.  She played with many different teams, in many different towns.  She played nearly every single weekday and tournaments on the weekends.  Jessica had the opportunity to play in Florida and Las Vegas, Nevada at World Softball Tournaments.  Jessica also had been an avid bowler.  She had bowled with and in some men’s leagues.  She loved challenging herself.  Her major accomplishment is when she got a 700 series.

A memorial service will take place at noon on Saturday, February 8, 2020 at The First Congregational United Church of Christ, 31 Milwaukee Ave W, Fort Atkinson, WI.  A visitation will take place from 10AM until the time of services at the church.  Following the service, will be a celebration of life party at the Rock River Lanes in Fort Atkinson until 5PM.  In honor of Jessica’s love for sports, please dress in your jersey or Packers, Brewers, Bucks, or Badger attire.

Memorials may be made out to the family, as they hope to start a “Second to None Scholarship” in the near future.

to take place at the Rock River Lanes in Fort Atkinson, following services until 5PM.