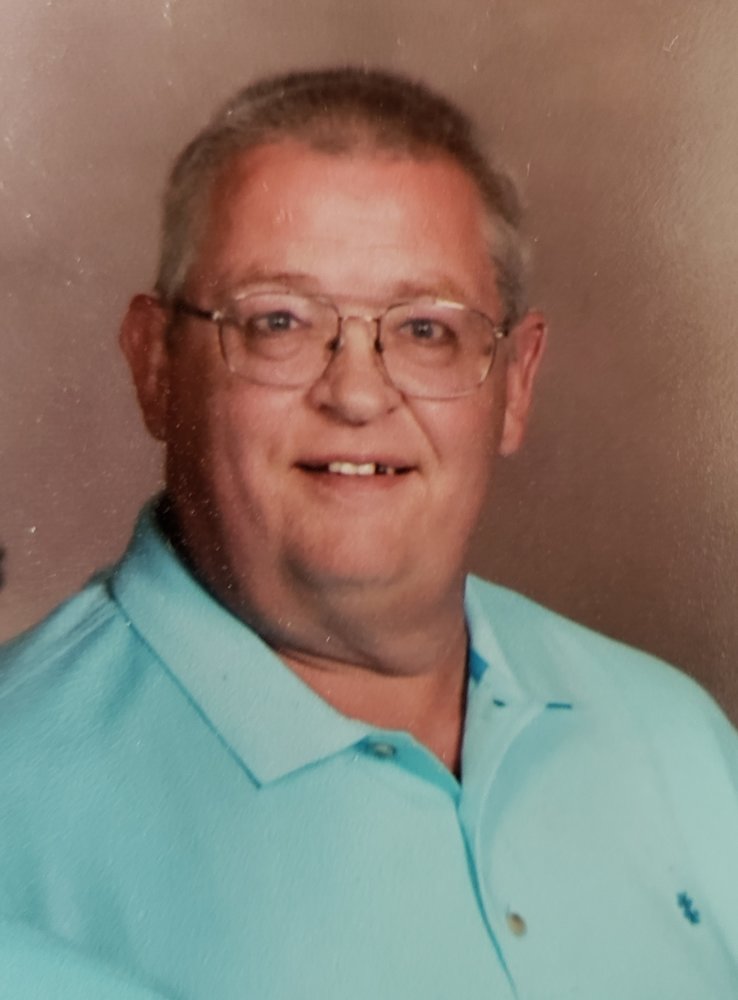 David Lee Mittelstedt, 65, of Fort Atkinson passed away on Sunday, January 19, 2020 surrounded by his loving family at St. Mary’s Hospital in Madison.

Dave was born on December 15, 1954 in Neilsville to Alvin R. and Florence F. Zelm (Fredrick) Mittelstedt.  He spent his early life growing up in Cambridge.  After graduating Cambridge High School he attended MATC for two years.  On September 29, 1979 he married Cheryl Vogel from Jefferson. 1986 he graduated from Palmer College of Chiropractic Technicians as a Chiropractic Technician and a chiropractic radiology technician.  In 1987 they moved to Fort Atkinson and started a family, having two lovely boys.  He worked for his wife for four years and then was a stay at home dad for 3 years. For the next 26 years he was a truck drive, and most recently worked for USPS and Amazon.

Dave is a member at the Grace Lutheran Church in Cambridge.  He enjoyed playing the guitar, The Beatles, campfires and stargazing, counting satellites, laughing and making jokes.  Even though he had no grandchildren of his own, he enjoyed watching the neighborhood kids laugh and play, as if they were his own.  In his early adulthood, he played home talent baseball for Utica Pylons.

He is preceded in death by his parents, Alvin and Florence Mittelstedt; and sister-in-law, Joanne Zelm.

Memorials can be made out to Jacob Mittelstedt.

Funeral services will take place at 3PM on February 1, 2020 at the Grace Lutheran Church, 501 Skogen Rd, Cambridge, WI 53523.  Visitation will take place from 1PM until the time of services.  Burial will take place at Lake Ripley cemetery following services.  At the beginning of the service there will be a time for anyone to share funny or happy memories.  The family request to keep the service light and happy.  Because that is how David lived his life.  Even though the tears will be flowing, we want the laughter to be flowing just as much if not more, in remembrance of Dave (Vern).

To send flowers to the family or plant a tree in memory of Dave Mittelstedt, please visit Tribute Store
Saturday
1
February

Share Your Memory of
Dave
Upload Your Memory View All Memories
Be the first to upload a memory!
Share A Memory
Send Flowers