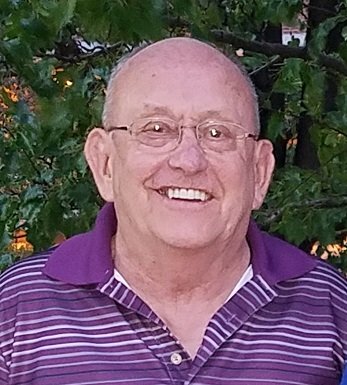 Whitewater, WI – Charles (Cork) Howard Boelkow, age 76, moved on to his heavenly home on Sunday, January 5, 2020, surrounded by his family and friends. Charles was born on November 16, 1943, in Elkhorn, WI the son of Frederick and Carol (Longstaff) Boelkow. Charles married Bonnie L. Bittner on July 14, 1962. He was the owner of Belco Construction and Lima Concrete and a member of Local 344 Carpenter’s Union. He worked his entire life in the construction trade and retired in 2003.

Cork enjoyed hunting, shooting sports, fishing, racing snowmobiles, and building with his hands. He was a regular at the morning social circle at the local restaurant where he liked spending time discussing current events with lifelong friends. He was a devoted husband, father, and grandfather who enjoyed spending time with his family. He was especially involved with his children and his grandchildren who were his pride and joy. Cork was actively involved in his church. He was a Scout Master in the Boy Scouts, Youth Group Leader, and a 4-H leader for many years.

Funeral services will be held on Thursday, January 9, 2020 at 12:00pm at Nitardy Funeral Home 550 N. Newcomb Street, Whitewater, WI with Rev. Jerald Wendt officiating. Burial will follow at the Richmond Cemetery. Friends may call at the funeral home on Thursday from 10:00 AM until the time of the service.

To send flowers to the family or plant a tree in memory of Charles Boelkow, please visit Tribute Store
Thursday
9
January