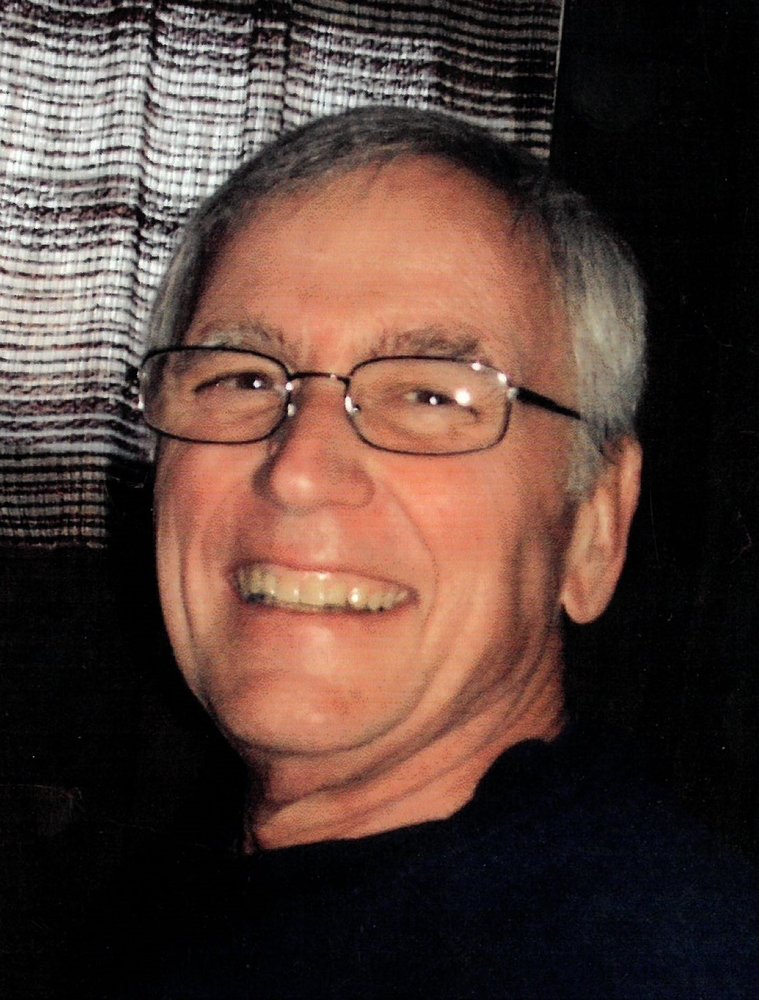 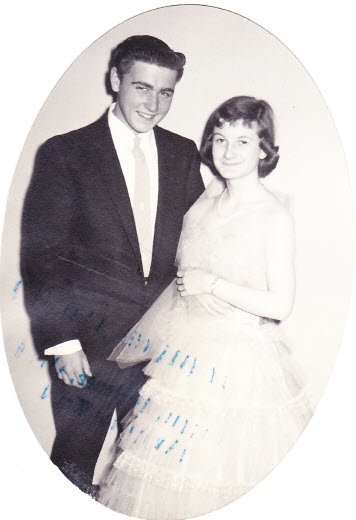 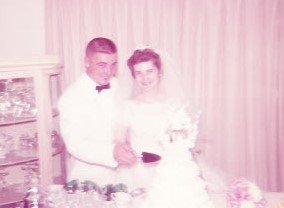 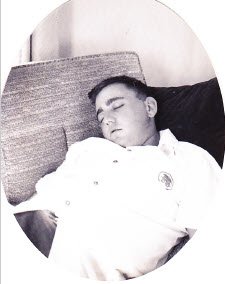 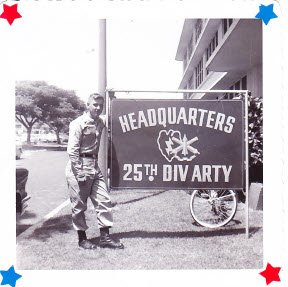 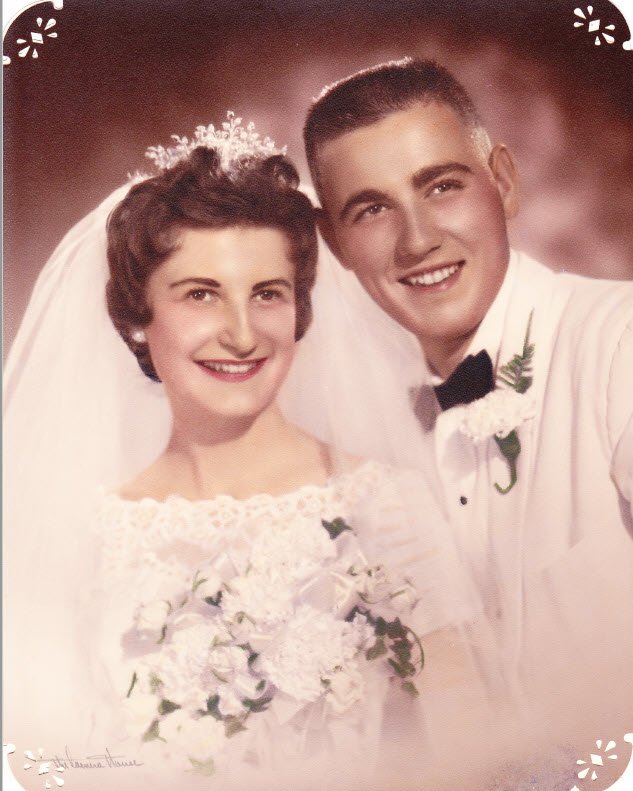 Jim worked for JI Case Company in Racine before moving to Fort Atkinson in 1969.  Jim also worked for Crepaco in Lake Mills for 23 years. He enjoyed golfing, watching the Generals play and coaching baseball when he was younger in addition to being an avid Wisconsin sports fan.  He was also a Numismatist (coin collector and appraiser).  Jim was a member of Trinity Lutheran Church.

Friends may call at the church on Saturday from 10:00am until the time of the service.  The family would like to thank the staff at St. Mary’s Cardiac Care and the staff at Rainbow Hospice for their loving care.  As an expression of sympathy you may wish to consider memorials to Rainbow Hospice.

To send flowers to the family or plant a tree in memory of James Dostalek, please visit Tribute Store
Saturday
4
January