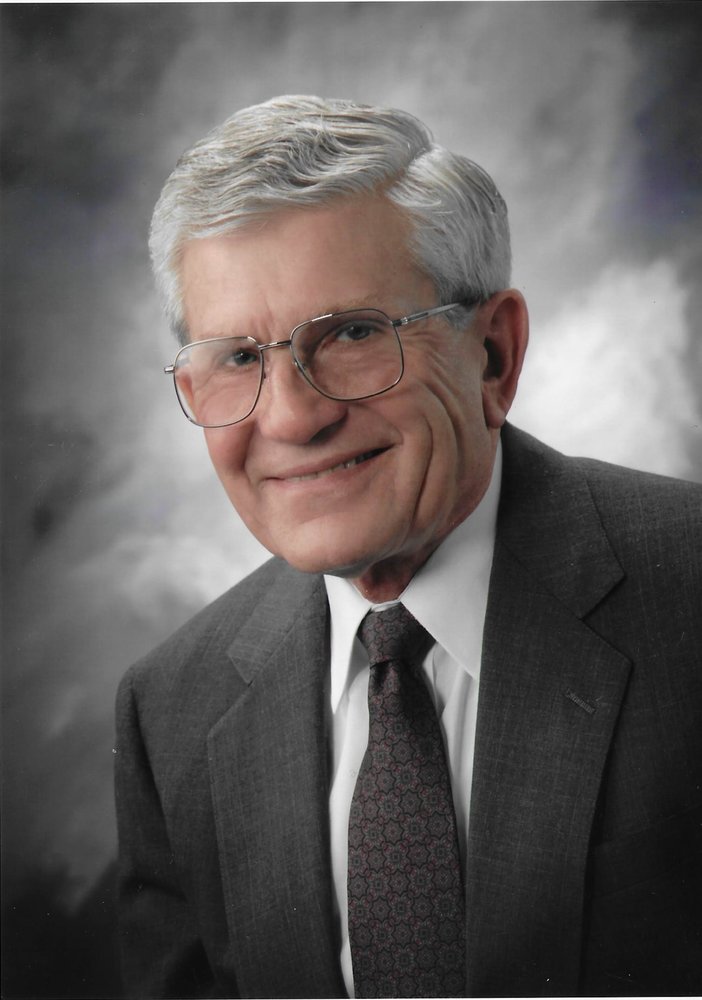 Rodney Dean Berg, 84, died peacefully at home on December 10th with his wife and daughters at his side. He was born on December 13, 1934 to Chester and Irene (Sievert) Berg. He was raised on the family farm on Berg Road, Lima Township in Rock County. The second of four children, he went to Lima Center School then on to Whitewater High School graduating in 1952.

Rod joined the Wisconsin National Guard, then volunteered for the draft in 1954 and served in the army for two years in Europe. Upon his return, he worked on the family farm for a time, but his earlier interest in woodworking led him to the construction business in 1961.

On June 24th, 1961 he married the former Donna Matson of Eagle River, WI. They made their home in Whitewater, raising two daughters there. He built an enviable reputation as a respected home builder, being hands on until he was 70 years old.

His building craft also led to building 2 boats, neighborhood floats and elaborate decorations for his daughter’s proms and homecoming dances. These included a stagecoach, carousel and paddle wheel boat to name a few. Always a car enthusiast, he built motorized cars for his kids as well as a Model T truck. In addition to all his building projects, Rod was a volunteer firefighter with the Whitewater Fire Department for 25 years, head usher and church council president at First English Lutheran Church. As Rod loved sports, he enjoyed playing softball, golf and went snowmobiling in his younger years. He then became a fan supporting UWW men’s athletics, and loved watching his daughters and later, granddaughter compete in sports. The family enjoyed many spring break trips to Florida.

Although he was known for his built in cabinetry in the homes he constructed, in retirement he took the furniture building to another level.  A charitable man, he donated many chests, often engraved, and other items to organizations around the community including Whitewater High School, UW-Whitewater, First English Lutheran Church, Milton FFA, Evansville FFA and even fundraisers for people he didn’t know. He was rewarded for some of this charity work when inducted into the UW-Whitewater Hall of Fame with the Distinguished Service Award in 2003.

Rod appreciated good music and enjoyed going to concerts. His interests ranged from Abba to Engelbert, Tom Jones to Mickey Gilley and he looked forward to trips to Branson to see several entertainers in a few days time.

Rod was most proud of his farming roots, his service to his country, and his attention to detail in his construction of homes and later furniture. He treasured his family, friends, and work partners over the years. He enjoyed weeknight visits to local watering holes to catch up with friends as well as dinner out on Saturday night. His favorite night of the year became the ‘Rod & Wally’s Warhawk Auction’ that he started with his late friend, Wally Schilberg, 24 years ago.

The family sincerely thanks the many friends, family and neighbors for their calls and visits these last several months. Thank you to Drs. Kontney and Porter, and the nurses at SSM Health oncology in Fort Atkinson for your tremendous care and concern for Rod. Many thanks to Agrace Hospice Care for helping our family keep dad at home.

In lieu of flowers, memorials may be made to First English Lutheran Church or the Whitewater Food Pantry.

Share Your Memory of
Rod
Upload Your Memory View All Memories
Be the first to upload a memory!
Share A Memory
Send Flowers