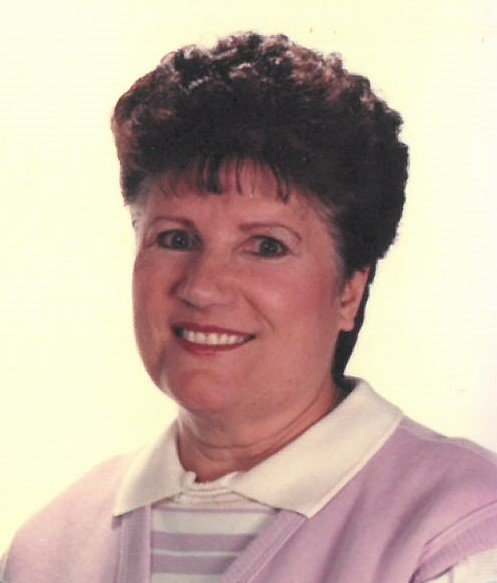 Lucy T. Conway, 92 of Whitewater passed away on Friday, December 13, 2019 at Our House Senior Living in Whitewater.

Born on May 15, 1927 in Kenosha, she was the daughter of the late Ignatius and Barbara (Justis) Steponitis.

Lucy attended local Kenosha schools and worked at LaBlanc Musical Instruments in Kenosha until early 1960. On May 20, 1960 she was united in marriage to Hugh R. Conway at St. Marks Catholic Church.

Hugh and Lucy moved to Whitewater in 1979 where they made their home. After Hugh died in 1997, Lucy continued working as a housekeeper for a number of local Whitewater businesses until her retirement in 2008.

A special thank you to the entire staff at Our house and to Rainbow hospice for their care and compassion and to the doctors, nurses and social workers at Fort Atkinson Memorial Hospital.

As per Lucy’s wishes there will be no services with burial to be determined at a later date.

To send flowers to the family or plant a tree in memory of Lucy Conway, please visit Tribute Store