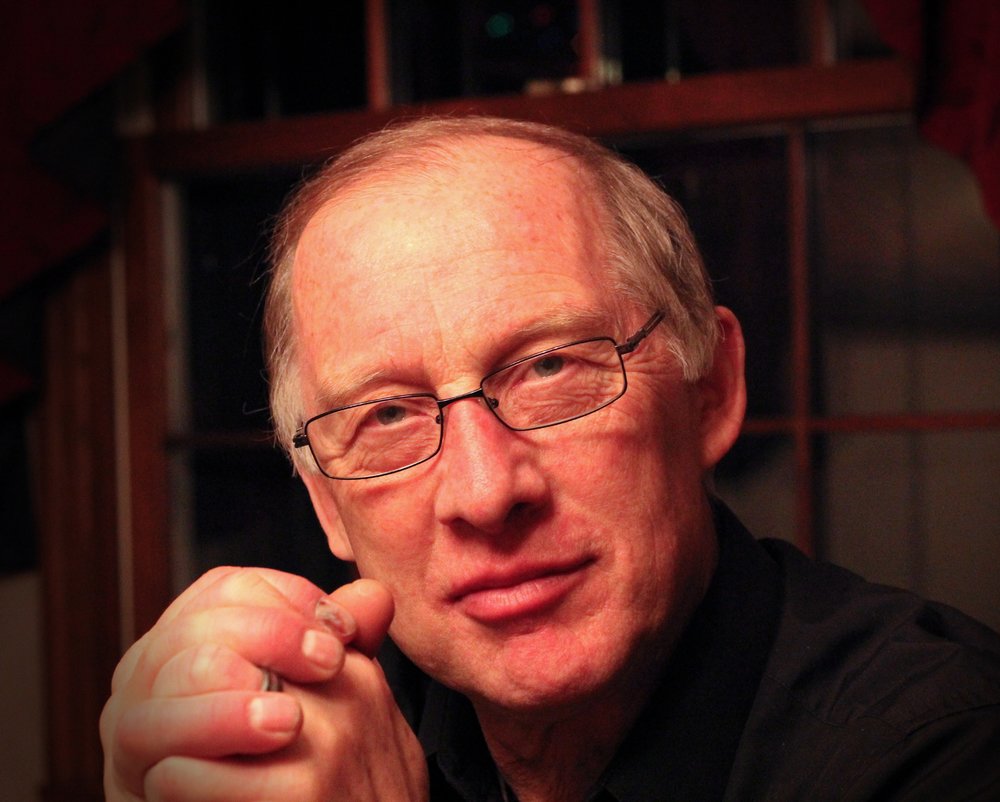 Larry Raymond Johnson was born in Amery Wisconsin on June 8th 1945 and passed away unexpectedly at the age of 74 on December 11th 2019 in Fort Atkinson, Wisconsin.

Larry grew up during the golden age of the American family farm, being raised on a dairy farm in Amery, Wisconsin by Raymond and Isabel Johnson.  Upon completion of high school Larry attended the University of Wisconsin River Falls and later UW-Madison, studying Mechanical Engineering.  During his college years he was an active member of Alpha Gamma Rho.  In 1965 he met Lenore Lenz and they were married during a blizzard on December 28, 1968.  Larry would go on to receive his Masters in Agricultural Engineering from UW-Madison and then later his MBA from the University of Detroit.  Upon completion of his Masters in Engineering, Larry worked for Ford Motor Company’s Division of Agricultural and Construction Equipment in Troy, Michigan.  At that time, Larry and Lenore bought their first home in Birmingham Michigan.  It was during this period God led them to the community of Ferndale Free Methodist Church.  In 1980 Larry and Lenore welcomed their first child, Gregory on October 23.  Shortly afterwards Larry and his family moved to Fort Atkinson.  He took a job with Butler (later J-Star), an agriculture equipment manufacturer.  In April 26 of 1983, they welcomed their second child, Aaron.  Larry would go on to work for Weiler & Company in Whitewater and then later VISTA Training in Waterford.   Larry started his own consultancy, Oakwood Engineering LLC, and worked with clients globally in product safety.  He received many professional awards during his career including a Distinguished Service Award from the University of Wisconsin College of Ag & Life Sciences, Career Achievement Award from ASAE Wisconsin Section, and a Distinguished Service Award from The University of Wisconsin College of Engineering.

Outside of work, Larry was a beloved husband, father, and friend.  He was very active in his local church, Faith Community.  Larry was also an avid hiker, downhill skier, gardener, wine maker and coffee roaster.  He loved to solve problems and was ever eager to take on challenging projects.

Memorial Services will be held at Faith Community Church, W5949 Hackbarth Rd, Fort Atkinson, WI 53538 at 12p.m. on Wednesday December 18th.  Visitation with the family is between 11a.m. and 12p.m.  A meal and fellowship will follow the memorial service.  Nitardy Funeral Homes will be handling the arrangements,www.nitardyfuneralhome.com.

Memorial contributions may be given directly to Equip International.  Please specify that you would like the funds to go toward support for teachers at Schofield Orphanage and School in Kenya.