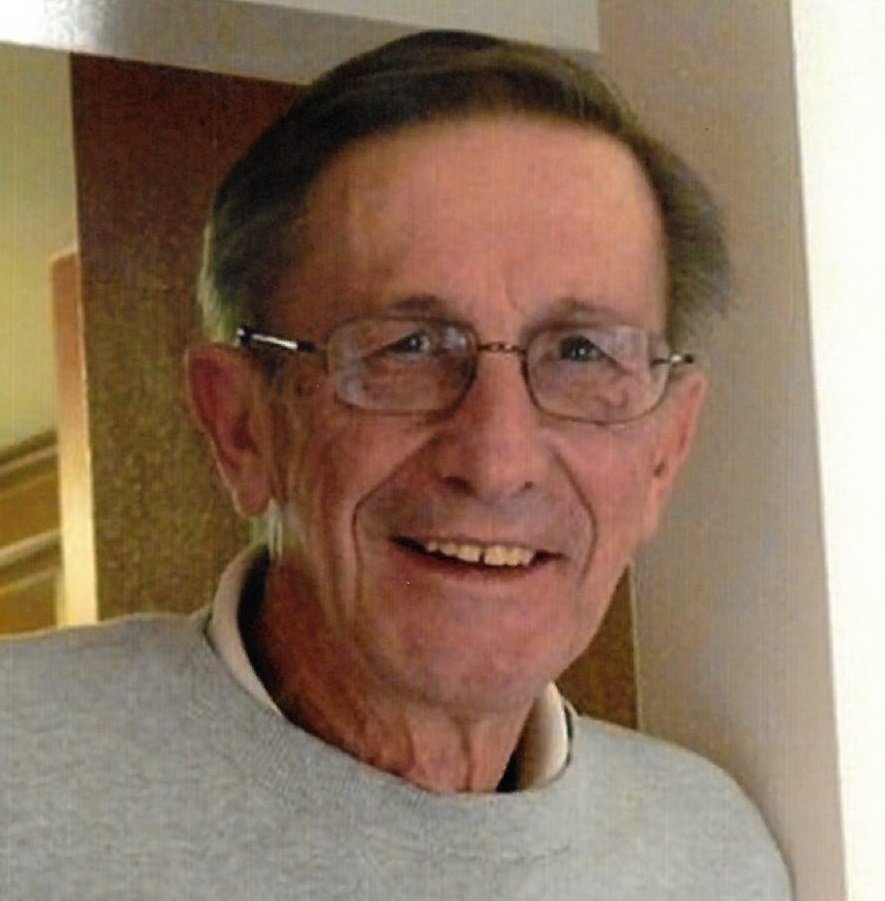 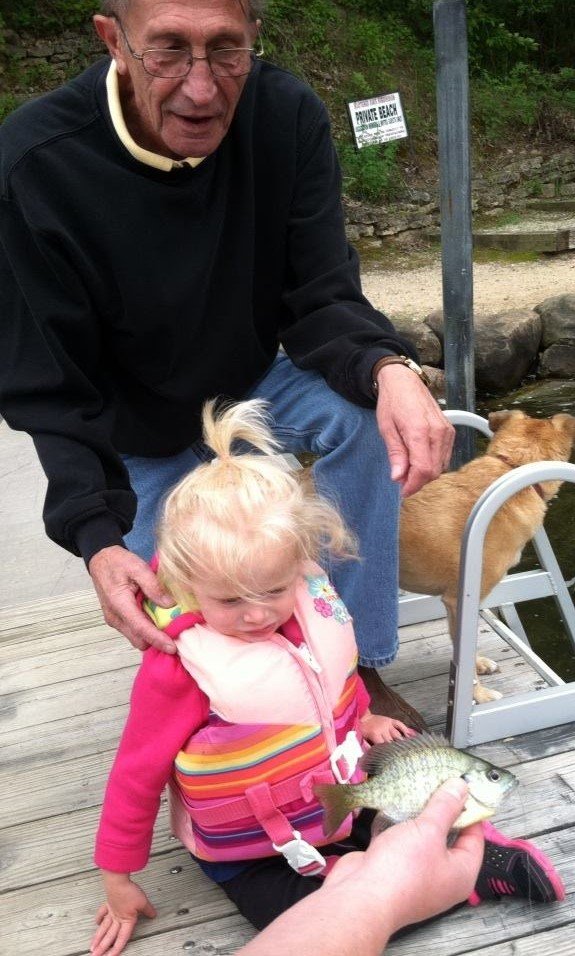 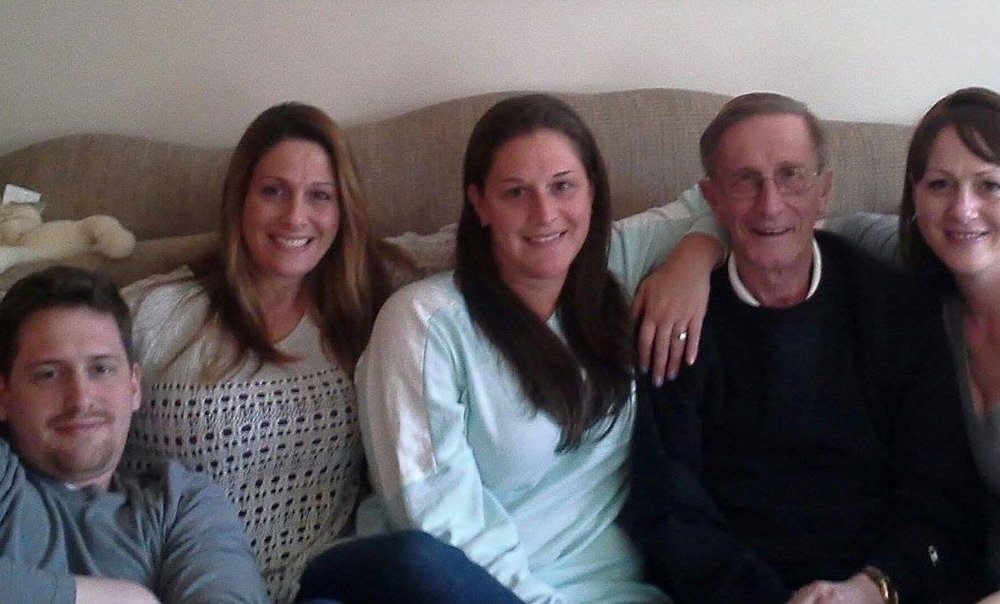 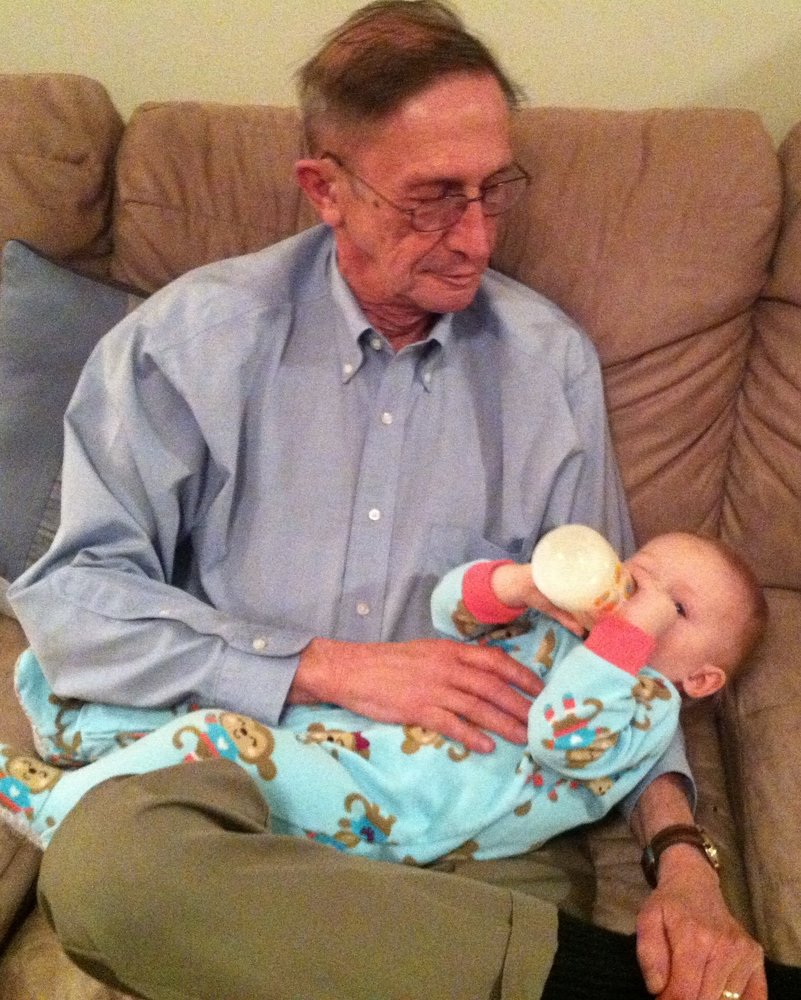 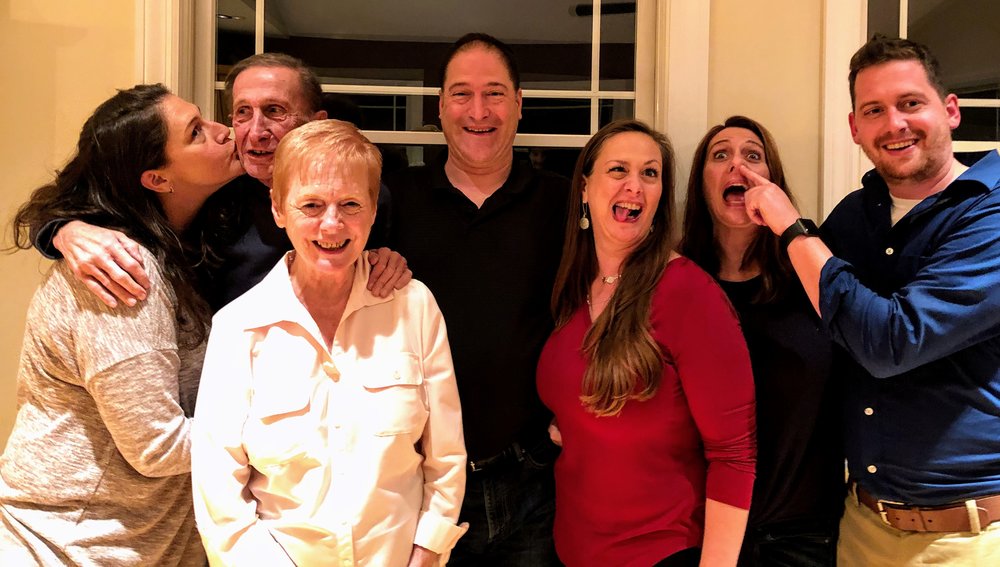 Whitewater WI - Bernard (Ben) Jean Lucien Chaput of Whitewater, WI passed away peacefully at home surrounded by his loving wife and children on Friday November 15, 2019. Ben was born to Lucien and Therese Chaput in Winnipeg, Manitoba, Canada. After graduating high school he attended St. Paul’s College and received a BA with majors in English and French Literature in 1968. That same year, he was hired by Great West Life Insurance Company and married the love of his life Patricia Louise Hogan. Together they raised 5 beautiful children: Lisa, David, Jennifer, Julie and Matthew.

In 1982, he was given the opportunity to head up the company’s individual operations for its US home office in Denver, CO where he moved his family. In 1988, Ben took a job with Washington National as the Chief Underwriter and moved his family to Chicago, IL. In 1993, the company moved their operations to Whitewater, WI. Ben and Pat bought a home in the Scattered Oaks subdivision by Whitewater Lake, where they enjoyed many family occasions, lake days and watching their grandchildren grow.

Ben was preceded in death by his parents.

The family would like to extend their gratitude and thanks to the doctors, nurses and staff at Rainbow Hospice Care, for their compassionate care; Unity Health Point Meriter Hospital, Intensive Care Unit Oncology, The Carbone Cancer Center and UW Cancer Center Johnson Creek.

A Memorial Mass of Christian Burial for Ben Chaput will be held Saturday November 30, 2019, at 12PM at ST. PATRICK CATHOLIC CHURCH. Visitation will take place from 11AM until the time of mass at the church.  Burial will take place at Hillside Cemetery, following mass.

Nitardy Funeral Home is assisting the family with arrangements. www.nitardyfuneralhome.com

To send flowers to the family or plant a tree in memory of Ben Chaput, please visit Tribute Store
Saturday
30
November