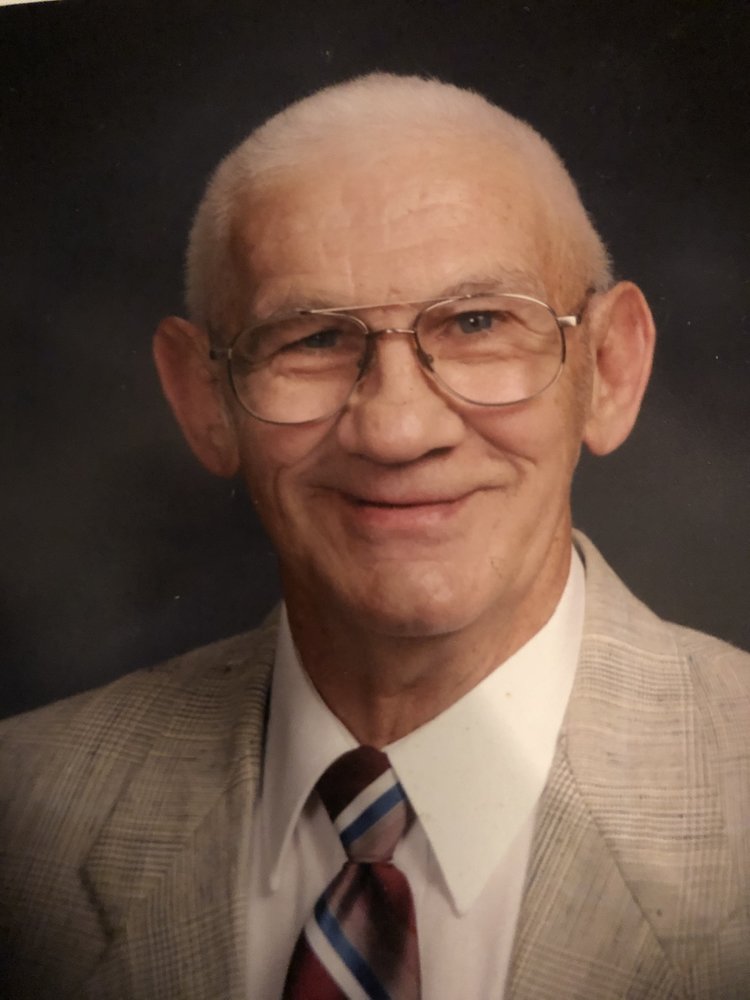 David Wolf, 88, of Rockdale passed away peacefully on Friday Nov. 8 at his home with his wife and daughters at his side after a short battle with cancer.

Dave was born on April 28, 1931 to Ben and Eva (Reinhardt) Wolf in Christiana Township. Dave grew up in the hillside area south of Cambridge.

Dave married the love of his life Marilyn Kenyon on June 17th, 1954 and they recently celebrated their 65th wedding anniversary this past summer that was attended by over 200 family and friends.

Dave spent his entire life in the Cambridge area, running a successful farm near Hillside and later Rockdale Welding and Repair at the same location for over 50 years. Dave was a jack of all trades repairing tractors and all farm equipment, he liked building trailers from scratch. He constructed various process equipment for the Hide and Fur and all types of metal railings. If it needed welding or fabrication Dave was your man. Dave was known to say “I can fix anything except a broken heart.”

Dave had many interests but his real love was music. In 1952 he started an old time and country music band called Dave Wolf and his Hill Toppers.  The band was named from the area where he grew up. Most Saturday nights for the next 10 years you could find him and his bandmates playing at dance halls or rural taverns from Stoughton to northern Illinois.

The family would like to give a special thank you to Katie and Melissa from Agrace Hospice for their special care of dad.

To send flowers to the family or plant a tree in memory of David Wolf, please visit Tribute Store
Friday
15
November