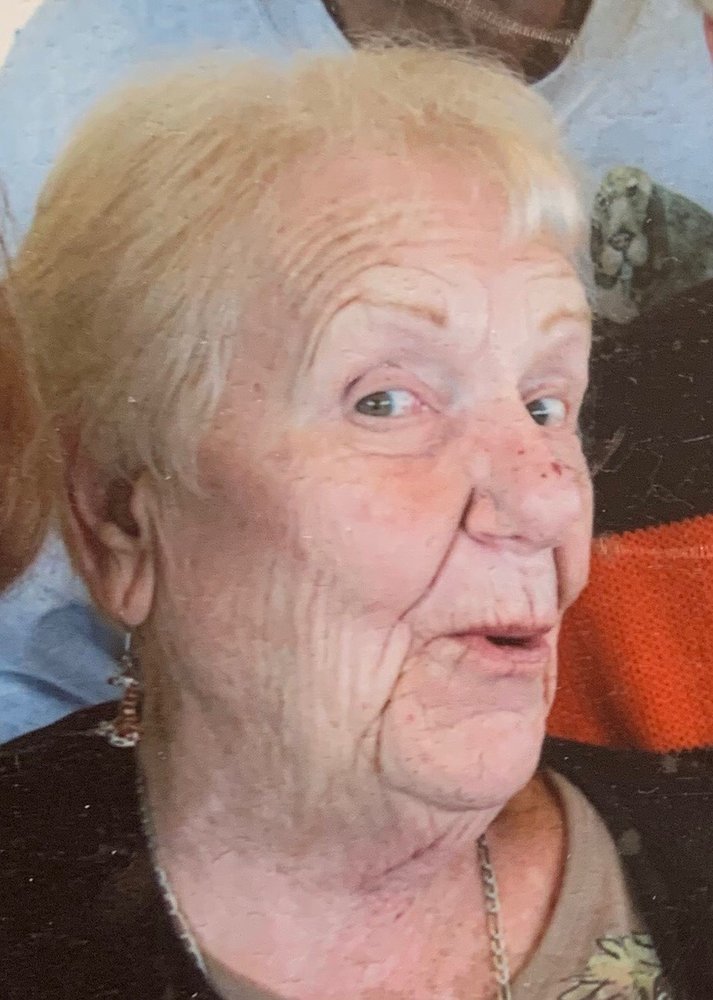 Marilyn A. Freeman, 80, of Fort Atkinson passed away on Wednesday, November 6, 2019 surrounded by her family at Agrace Hospice Center in Fitchburg.

Marilyn was born on July 21, 1939 in Milwaukee to Milton and Marjorie (Koch) Hesse.  Marilyn graduated from Milwaukee High School and later attended beauty school.  She was known as the family and friend barber and also worked at Fort Atkinson Memorial Hospital.  On September 12, 1959 Marilyn married Patrick Freeman and together they had five children.

She was a member of St. Paul’s Evangelical Lutheran Church in Fort Atkinson.

Marilyn enjoyed gambling, spending time with friends and her grandchildren and her dogs, and traveling.

A memorial service will take place at 4PM on Monday, November 11, 2019 at St. Paul’s Evangelical Lutheran Church.  A visitation will take place from 3PM until the time of the service at the church.

Memorials can be made in Marilyn’s honor to the Cancer Society and No Kill Animal Shelters.

The family would like to give special thanks to Marlene “Elmo” Banker, Debbie Kepschull, and Lenora Allert for their special care and friendship and for everything their mom needed.

Nitardy Funeral Home in Fort Atkinson is assisting the family with arrangements.

Share Your Memory of
Marilyn
Upload Your Memory View All Memories
Be the first to upload a memory!
Share A Memory
Send Flowers