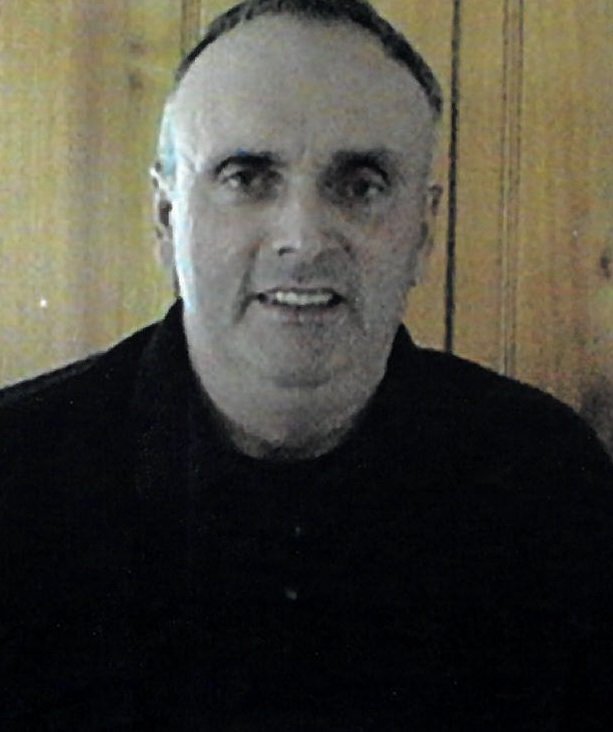 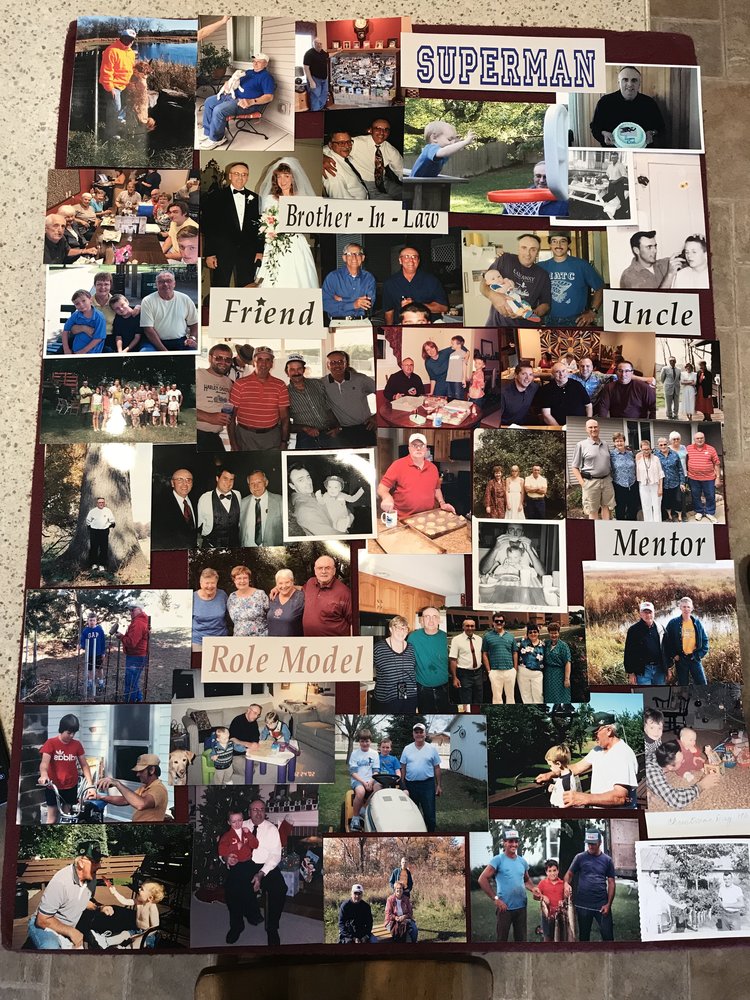 He graduated from Jefferson High School in 1956 and married Joan Marie Pfeifer in 1962. Roger and Joan lived in Rome for 47 years. They moved to Fort Atkinson in 2009.

Roger and his brother James Grant were dairy farmers, operating Grant Farms, founded in 1914 by their grandfather, Ralph Grant and later owned by their late father, Chester Grant.

He was a member at St. Luke’s Lutheran Church in Rome and AMPI.

Funeral services will take place at 2PM on Saturday, November 9, 2019 at the Nitardy Funeral Home, 1008 Madison Ave., Fort Atkinson, WI 53538.  Visitation will take place from 12:30PM until the time of services.

A Luncheon will follow services at 3:00p.m. at the Fort Atkinson Club, 211 S. Water St. East, Fort Atkinson, WI 53538, located on Rock River next to the American Legion.

Nitardy funeral home is assisting the family with arrangements.

To send flowers to the family or plant a tree in memory of Roger Grant, please visit Tribute Store
Saturday
9
November

Share Your Memory of
Roger
Upload Your Memory View All Memories
Be the first to upload a memory!
Share A Memory
Send Flowers