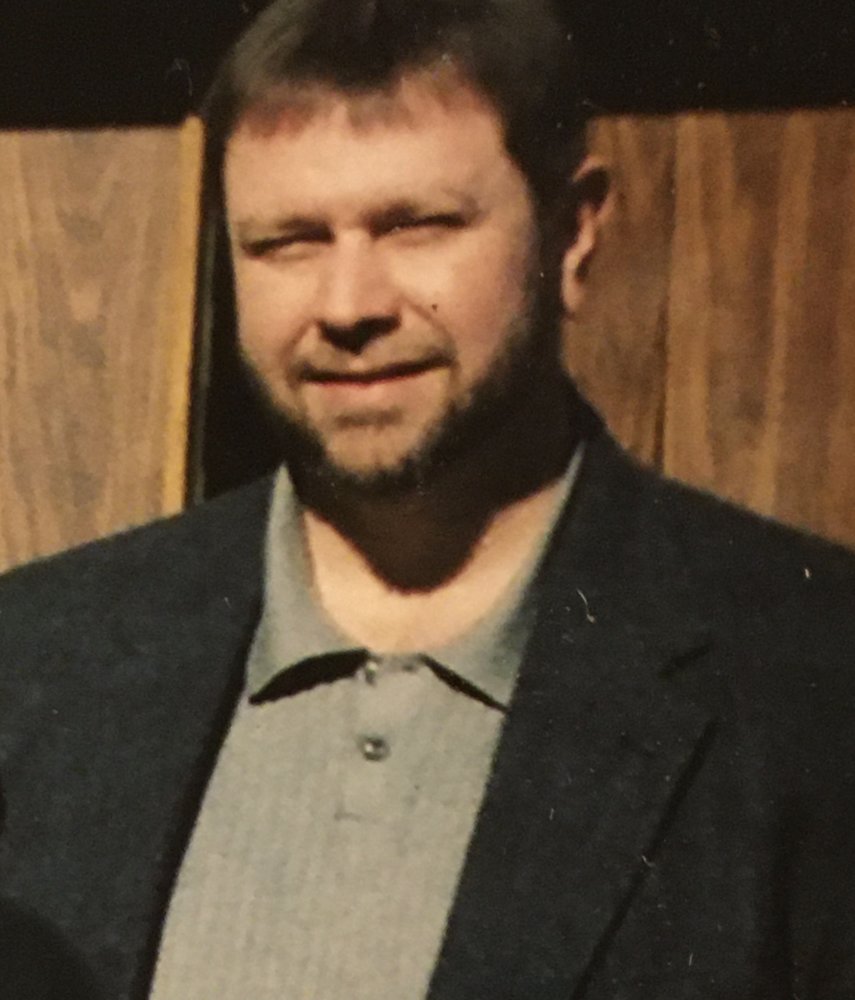 DEERFIELD - Richard A. “Rick” Storlie, age 61, passed away peacefully on October 26, 2019, at the Columbus Rehabilitation & Care Center. He was born to Gordon and Mabel Storlie on May 25, 1958, in Madison, Wisconsin.

Rick spent his life growing up in Deerfield, helping his uncle & godfather Ramon on the family homestead farm, as well as raising tobacco with his dad on surrounding farmland.  Rick joined his dad working at Sta-Rite Industries, later known as Pentair, where he devoted 30 years before suffering a debilitating stroke in 2007 which he never fully recovered from.

On September 18th, 1982, Rick married Robin Dimmel in Cambridge, Wisconsin, at Grace Lutheran Church.  They welcomed a son, Brandon, to their family in 1986.

Rick was a huge fan of the Packers and UW Badgers (especially football and hockey).  He loved the change in seasons of Wisconsin with fall being his favorite time of year. Trips to Lake Superior were his favorite.  Most of all, Rick’s passion was cars.  Driving through car lots looking at the latest and greatest cars would keep him busy on many weekends before his stroke.

Visitation will be held from noon to 2 PM on Saturday, November 2, at the London Moravian Church,    with a memorial service starting at 2 PM.

In lieu of flowers, the family asks that donations be made to your favorite charity in memory of Rick.

The family would like to thank the staff at the Columbus Rehabilitation & Care Center for their loving care over the past several years.  Also, a special thank you to Rick’s doctors throughout the years.  Dr. Jennifer Maskel, Michael Snyder, Todd Trier, Matthew Raday, Stephen Thomas, Colleen Cassidy & Adam Tierney.  Your care was exceptional.