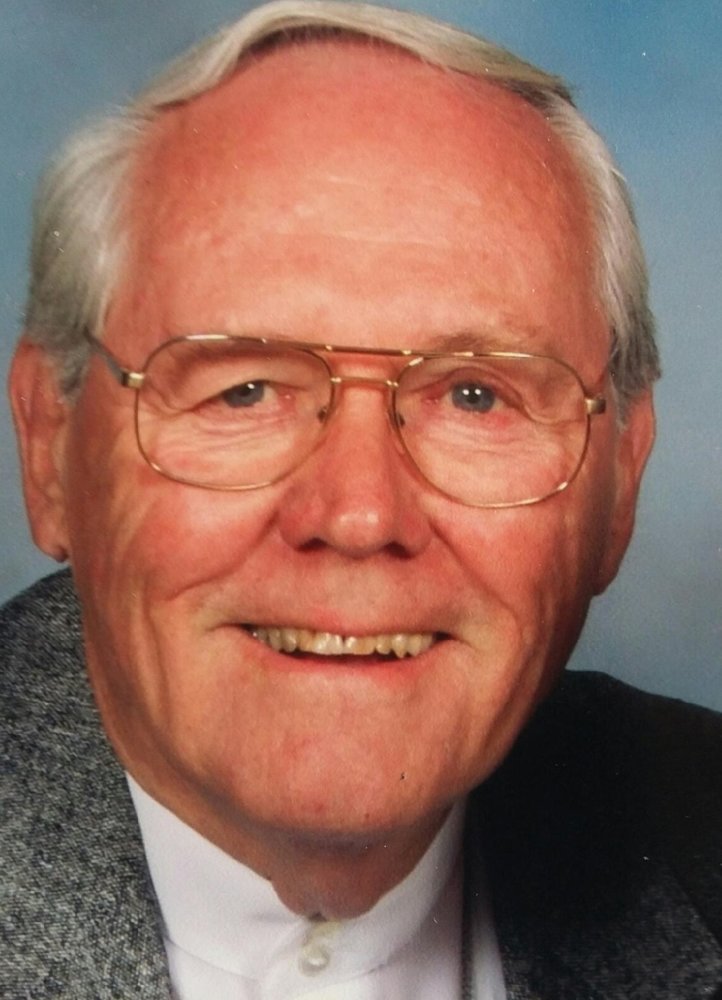 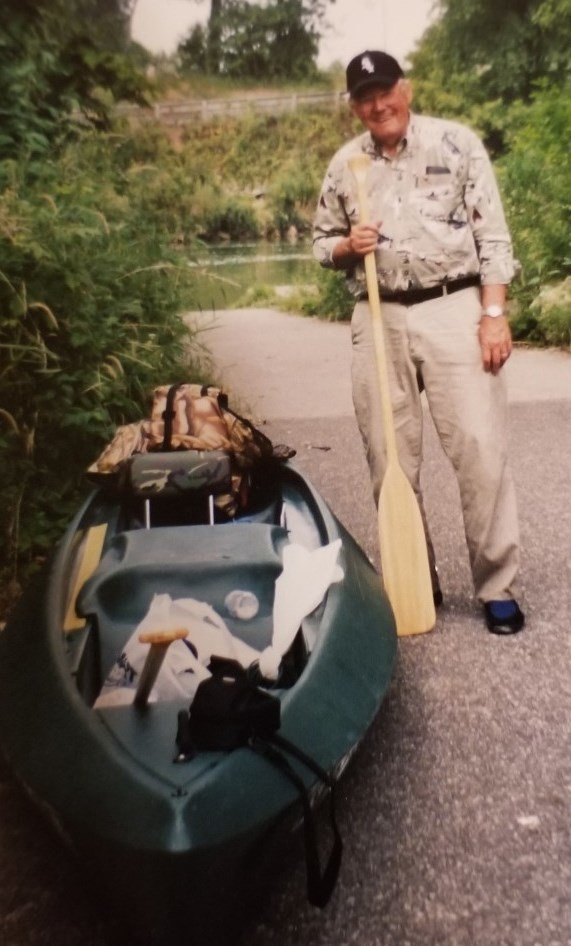 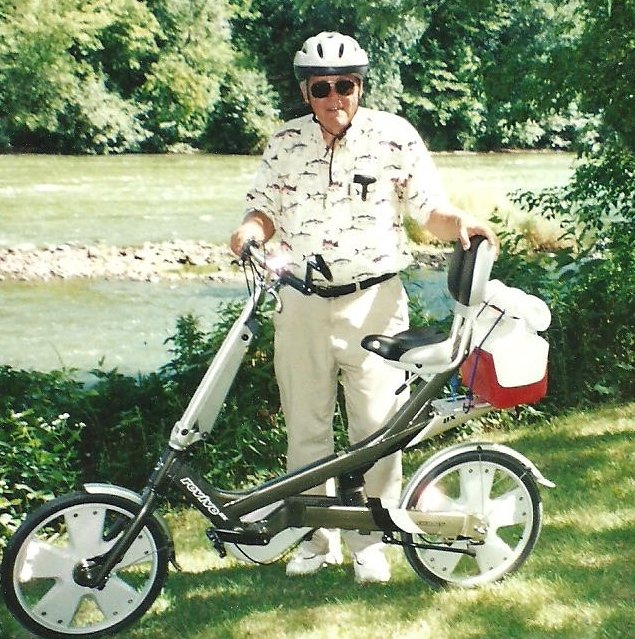 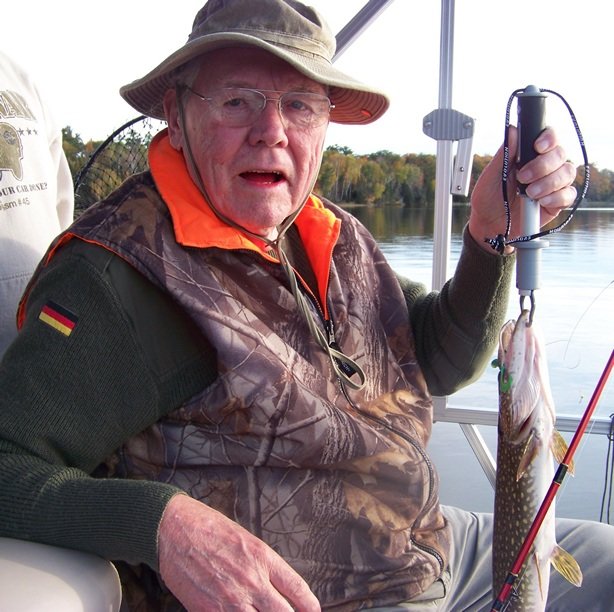 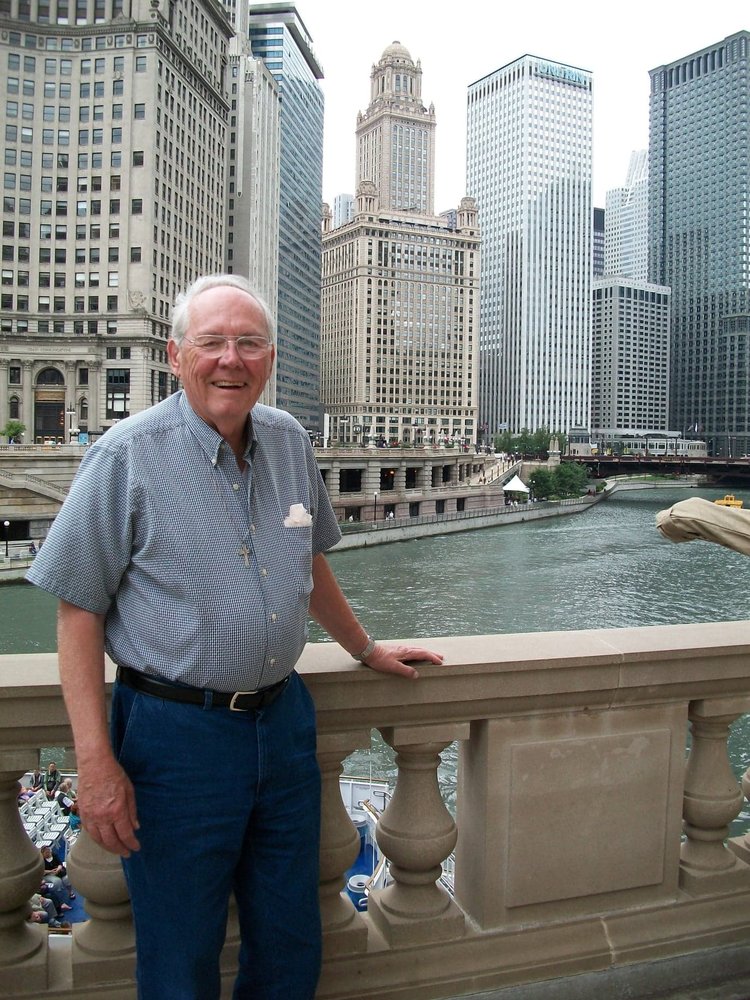 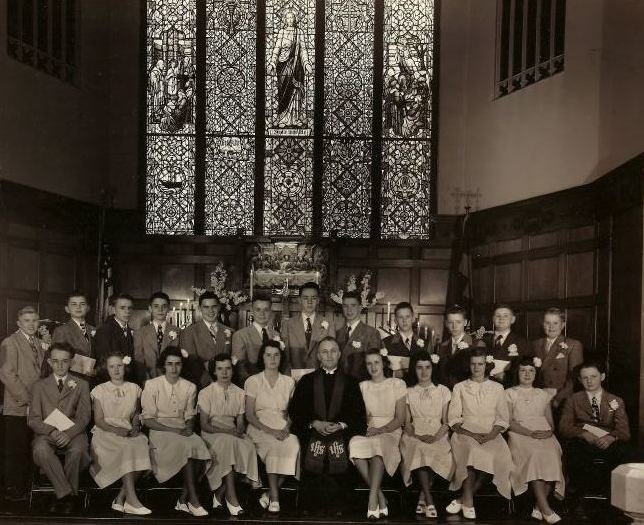 Ralph Gerald Peters Sr. passed away peacefully on October 3, 2019 at Oak Park Place in Burlington, WI.  During his final days in hospice care, he was surrounded by many family members who helped to care and comfort him as he made the transition to being with his Lord and Savior, as well as other loved ones, in heaven.

Ralph was born in Chicago, IL on September 24, 1934 to Harold and Elsie (Cole) Peters.  He married his high school sweetheart, Helena Erakovich on September 27, 1952 at St. Luke’s Lutheran Church in Park Ridge, IL.  After 44 years of marriage, the Lord took Helena to heaven on November 22, 1996.  Ralph married the second love of his life, Mary Shea Flanagan, on March 5, 1997 at St. Paul’s Lutheran Church in Fort Atkinson, WI.  They were blessed with 22 years together until Ralph’s passing.

Ralph followed his father into the printing business and worked his way up through the ranks of numerous companies to production superintendent.   He was also an entrepreneur who started and headed his own printing company in Elkhorn, WI. for many years.

Ralph is fondly remembered for being a passionate and outgoing person with a magnetic personality that endeared him to many who came in contact with him.  He was a dedicated family man, an avid fisherman and hunter, a Chicago hot dog connoisseur, a White Sox and Bears fan, a great story teller and a person who loved to share his faith with others in a variety of ways.

Preceding Ralph in death was his beloved baby daughter, Debra Jean Peters, who passed away as an infant in 1955, as well as his younger sister, Carol (Edward) Van Cleave.

Memorials can be made in Ralph’s name to the charity of one’s choice.

Share Your Memory of
Ralph
Upload Your Memory View All Memories
Be the first to upload a memory!
Share A Memory
Send Flowers