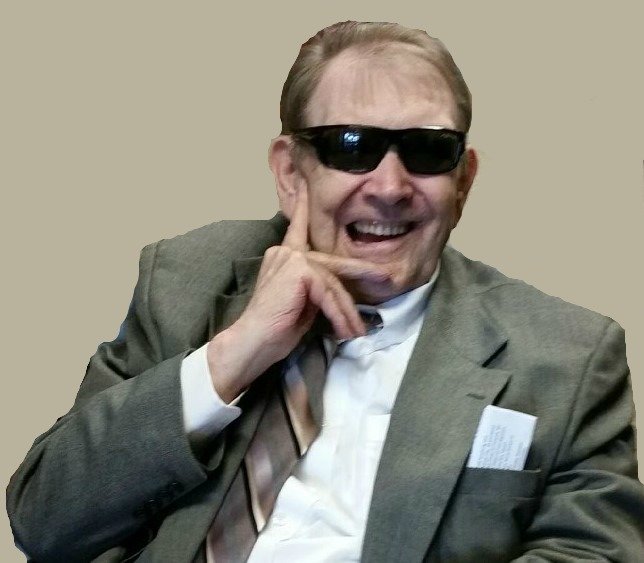 In 2004 Eugene Retired from Crepaco (Big Blue) in Lake Mills, WI after 40 years.  Eugene enjoyed snowmobiling, bowling, playing sheepshead, camping, and woodworking.  He loved watching NASCAR, Green bay Packers, and the Brewers. Eugene always had a smile when someone came to visit.  Eugene loved spending time with his family and he loved holding the babies!

Eugene is survived by 2 brothers:  Wayne (Sandy) Strasburg, and Lynn Strasburg both from Jefferson.

In Lieu of flowers, the family asks that donations be made to Rainbow Hospice Care.

The Family would like to thank Reena Senior Living, Alden Estates of Jefferson, and Rainbow Hospice.