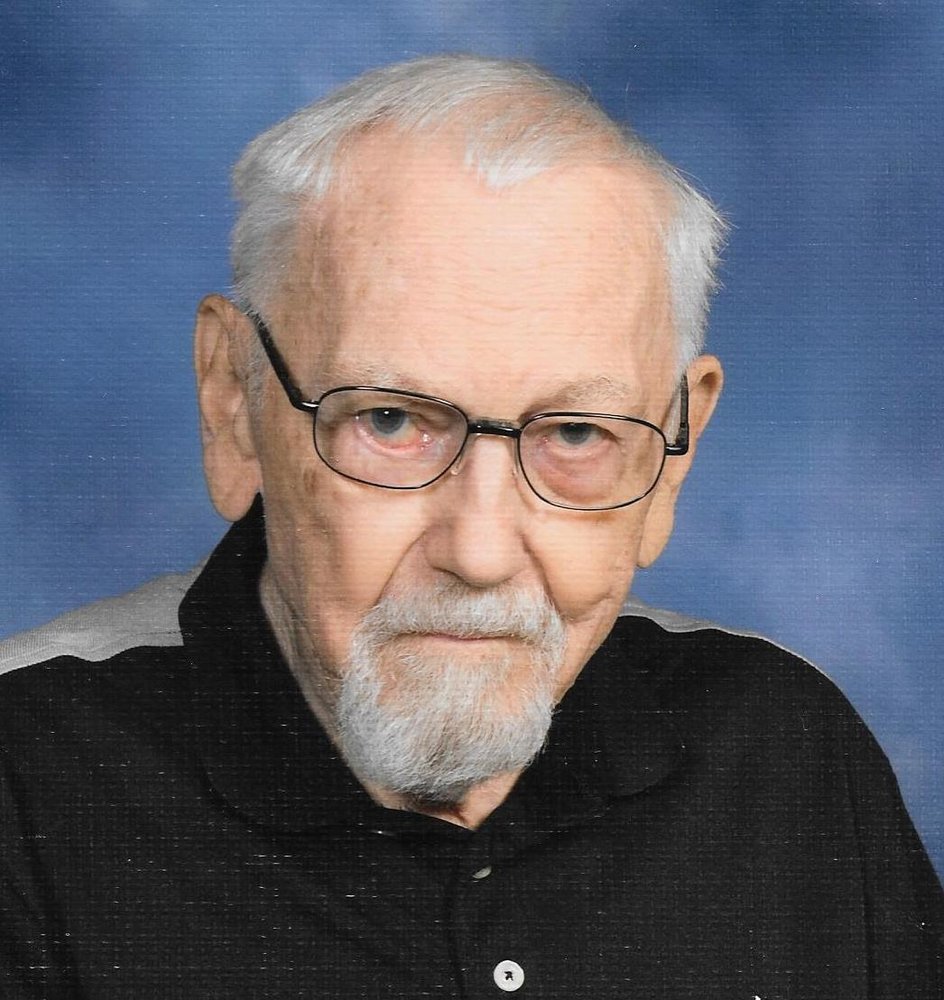 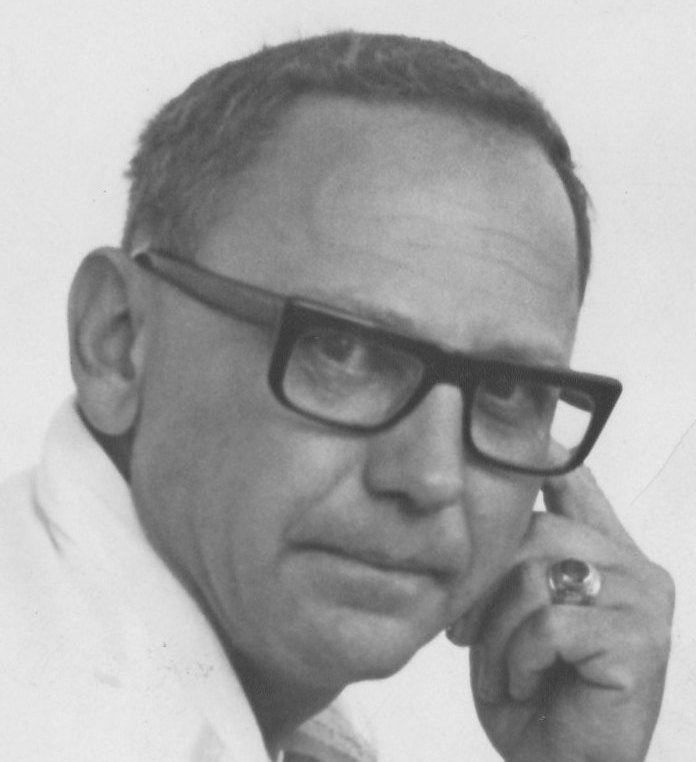 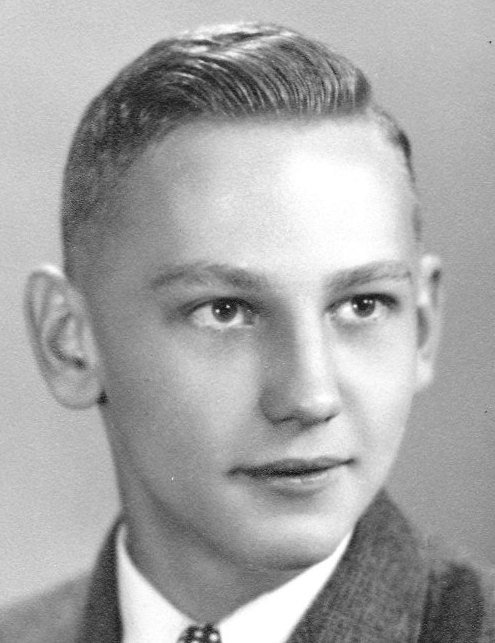 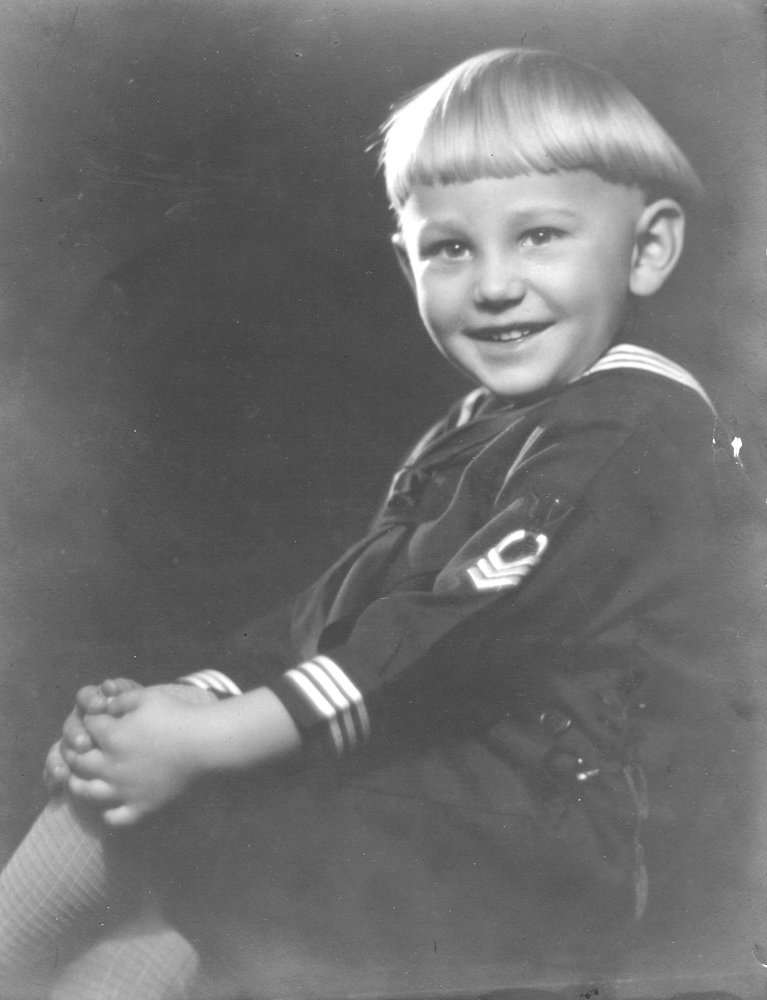 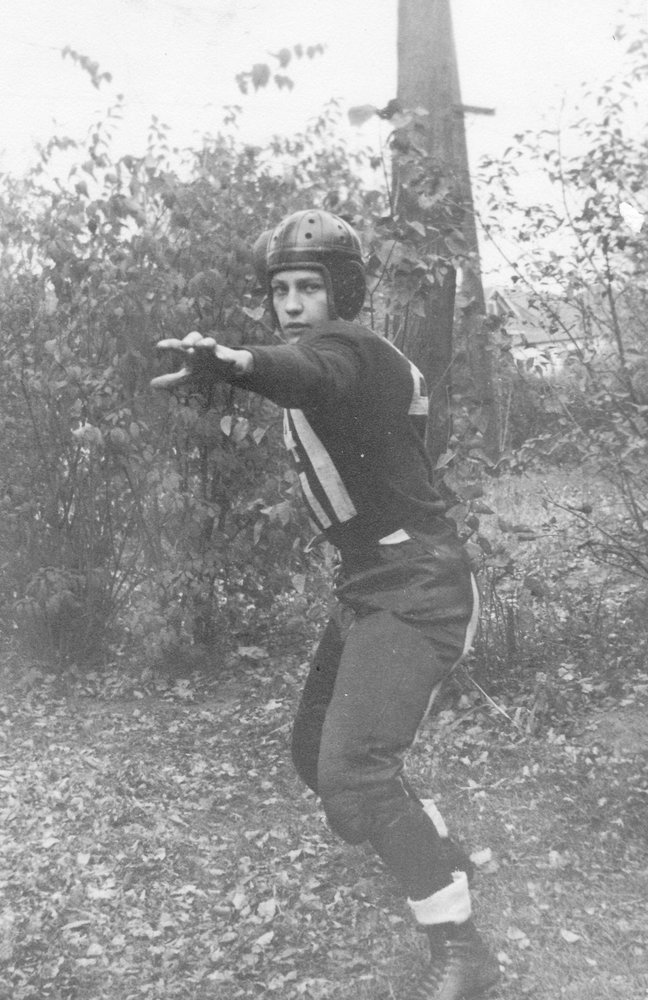 Norbert “Bud” Holz passed away on August 30 at his residence in Home Again Assisted Living, Cambridge, WI.  He was 98, having been born on July 9, 1921.  Bud’s life was rich with friends, family, a strong faith—and, maybe most of all, sports.  He grew up in Wauwatosa, WI, in a neighborhood filled with boys his age.  The memory of the games, projects and pranks they shared gave Bud a lifetime of pleasure.

Bud’s first job was at the Knickerbocker Hotel in Milwaukee, and he moved on to Jens Printing, where he met his beloved “Lee-Tee.”   He and Lydia Mueller were married on Valentine’s Day, 1943.  In 1942 he joined the war effort.  He served with distinction and earned 4 campaign medals and 7 battle stars.  After the war, he entered college life, thanks to the GI Bill, and graduated in 1948.  He became an Industrial Arts teacher and he began his career in Wauconda, Illinois, that same year.  In 1956 he began a stint teaching building trades at North Chicago High School.  At both schools he coached 5 different sports.  After earning a master’s degree, he became high school principal in Wauconda.  In 1962 Bud accepted a position as a foreign service officer with the Agency for International Development and moved his family to Quito, Ecuador.  He was given the mission of teaching Ecuadorians how to teach Industrial Arts and was involved in building technical schools throughout the country.  He played similar roles in Uruguay, Guatemala, and Panama.  In Vietnam he was Chief of Human Resources in II Corps located in Nha Trang.  He retired in 1978 to Fort Atkinson, WI.  There, he and Lydia made many faithful friends through their church, St. Paul’s Evangelical Lutheran Church, and through their devoted work at Twice Is Nice in Jefferson.  He was also a member of the local VFW and American Legion.

Bud had many passions.  Besides any sport broadcast on TV, he was a collector of stamps, cigar bands, post cards, coins, and in his youth, butterflies and baseball cards.  He was also a devoted record keeper, listing, as a small example, every book he read, every trip he took, every item from Twice Is Nice that he repaired.  Bud was a very kind, loving person and the thing he disliked most in life was hurting someone’s feelings.  He will be greatly missed by his 3 children and their spouses, Kathleen (Peter) Grunwald, Christine (Ken) Rust, and John (Kathleen) Holz, 8 grandchildren and 10 great-grandchildren.  Bud was preceded in death by his wife, his brother Frederick, his parents, and many beloved cousins and friends.

Funeral Services will be held on Thursday, September 5, 2019 at 11:00am at St. Paul’s Ev. Lutheran Church 310 S. High St. Fort Atkinson, WI 53538. Military rites will be held at the church following the service. Friends may call at the church on Thursday from 10:00am until the time of the service.  Interment will take place at the Southern Wisconsin Veterans Memorial Cemetery, Union Grove, WI on Tuesday, September 10, 2019.

The family wishes to publicly thank the personnel at Home Again Assisted Living who showed him great care and concern.  Also, the Rainbow Hospice staff was an invaluable presence and a blessing. As an expression of sympathy, and in lieu of flowers, you may wish to consider memorials to Rainbow Hospice in Johnson Creek or Lakeside Lutheran High School in Lake Mills, WI.

To send flowers to the family or plant a tree in memory of Norbert Holz, please visit Tribute Store
Thursday
5
September