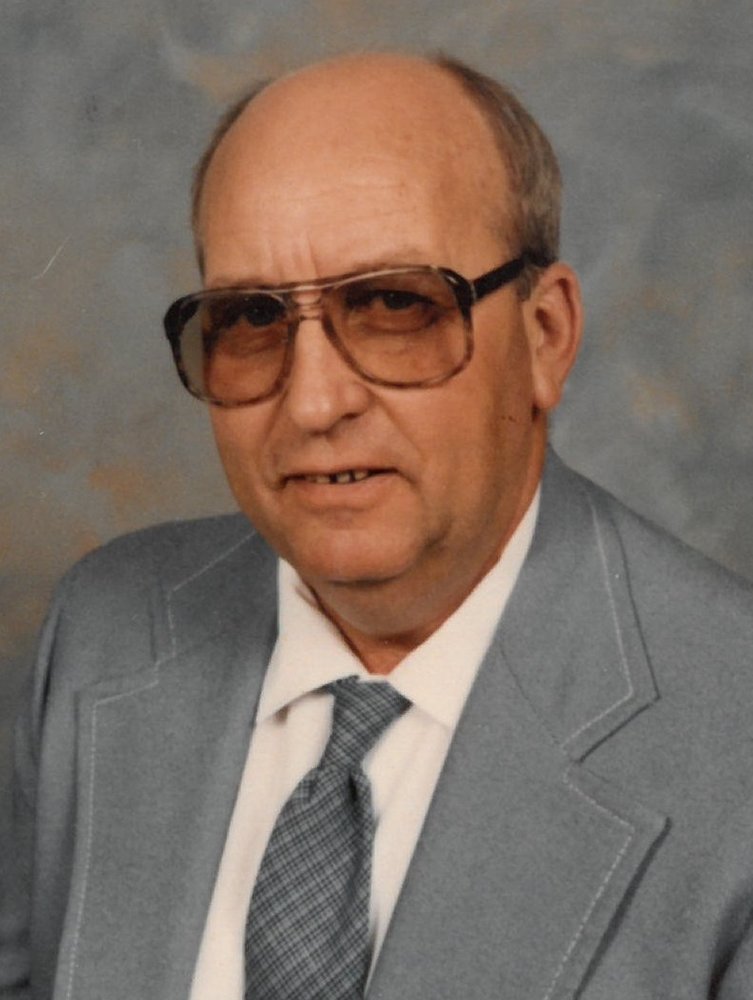 Richard L. Peterson, 94, of Deerfield, WI passed away on Friday, August 23, 2019 at Alden Estates in Jefferson.

Dick was born on March 16, 1925 in Deerfield to Edwin and Christine (Hanson) Peterson.
In 1943 he enlisted into the United States Army, and served under General George S. Patton in the 65th infantry in World War II.  He worked as a dairy route distributor for Golden Guernsey.  Dick married Martha La Mont on May 2nd, 1951.

A memorial service will take place on Saturday, September 14, 2019 at 11AM at Trinity Lutheran Church in Fort Atkinson.

Memorials may be made in Dick’s name to the Wounded Warrior Project.