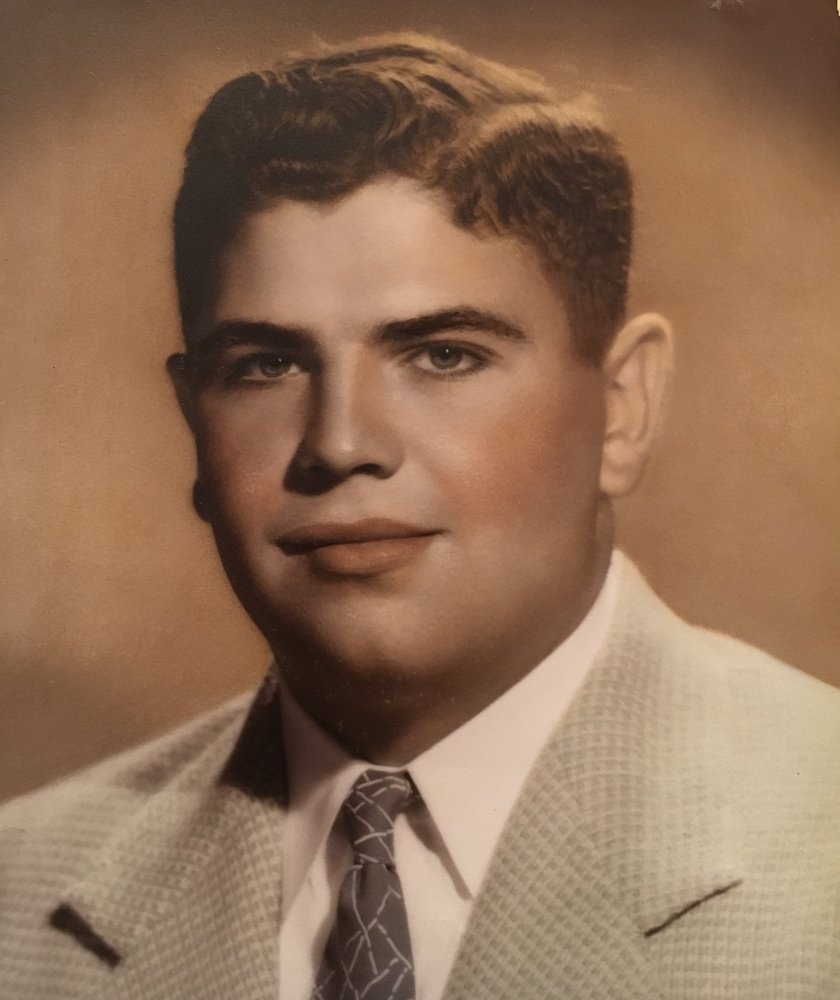 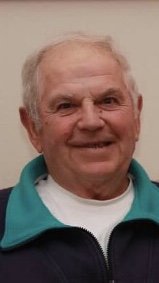 Eugene was born on his parents’ farm in the Town of Lake Mills to Arnum and Gladys (Gottschalk) Behling.  He graduated from Cambridge High School in 1949.  Eugene married Dorothy Hokenstad in Madison on January 9, 1954.  Together they farmed for all their 65 years of marriage on their farm in Kroghville.  Eugene was an avid sports fan, especially football.  He always enjoyed watching the University of Wisconsin and the Green Bay Packers.  He was an excellent football player himself in high school.

Eugene also enjoyed hunting, fishing and spending time at the cottage on Lake Mason.  Being a 4-H leader was a favorite time in his lifetime.  He especially enjoyed watching his children and grandchildren in all their activities.  He was an exceptional grandfather with exceptional grandchildren.  After retirement, Eugene and Dorothy enjoyed traveling out west enjoying the national parks and visiting his sister.

He was preceded in death by his parents and brother-in-law Cliff Henry.

A special thanks to the Vern and Bette  Duckert family for all their care and help in the past year and to the staff at Skaalen for their dedicated care.

As an expression of sympathy, you may wish to consider memorials to the Cambridge EMS or a charity of your choice.

Share Your Memory of
Eugene
Upload Your Memory View All Memories
Be the first to upload a memory!
Share A Memory
Send Flowers