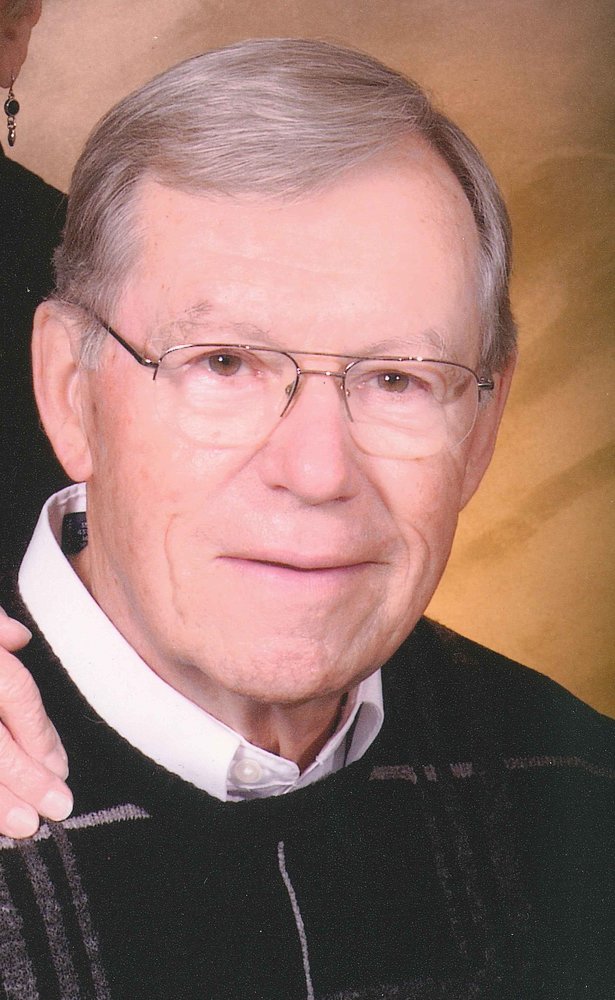 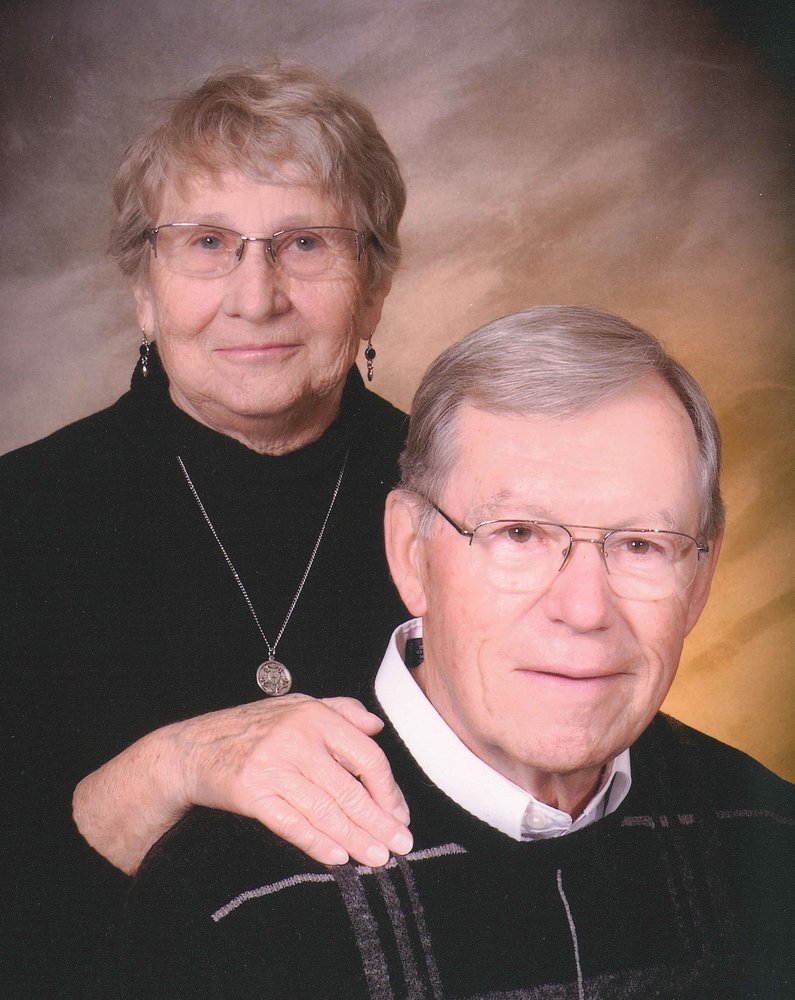 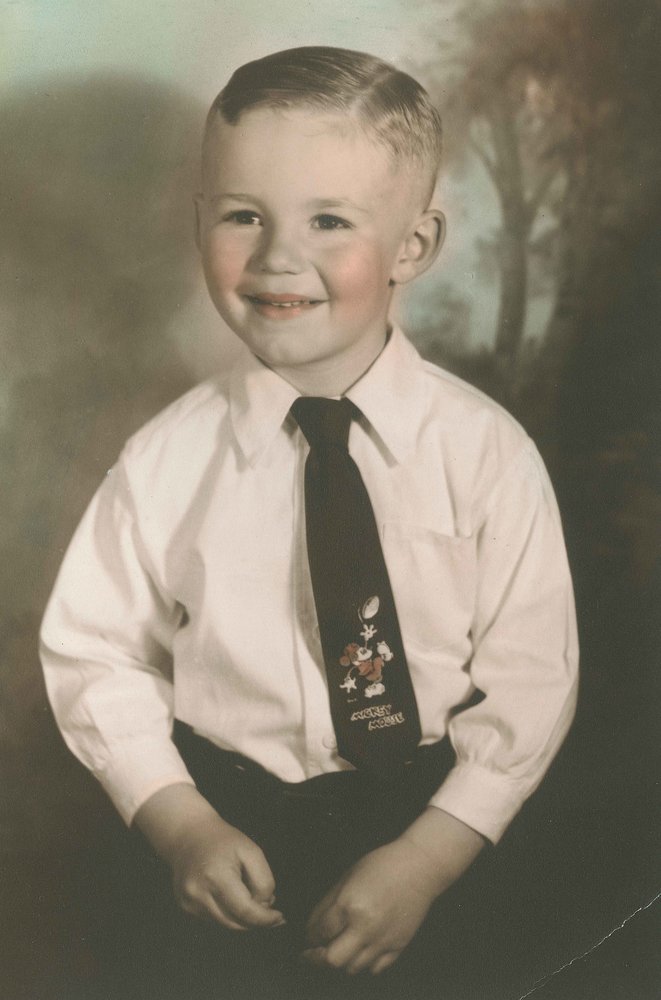 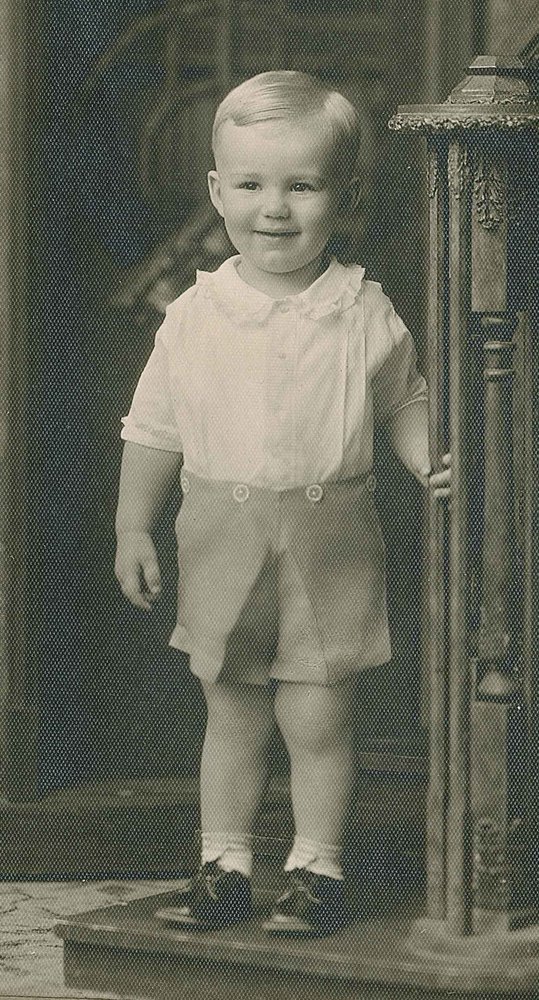 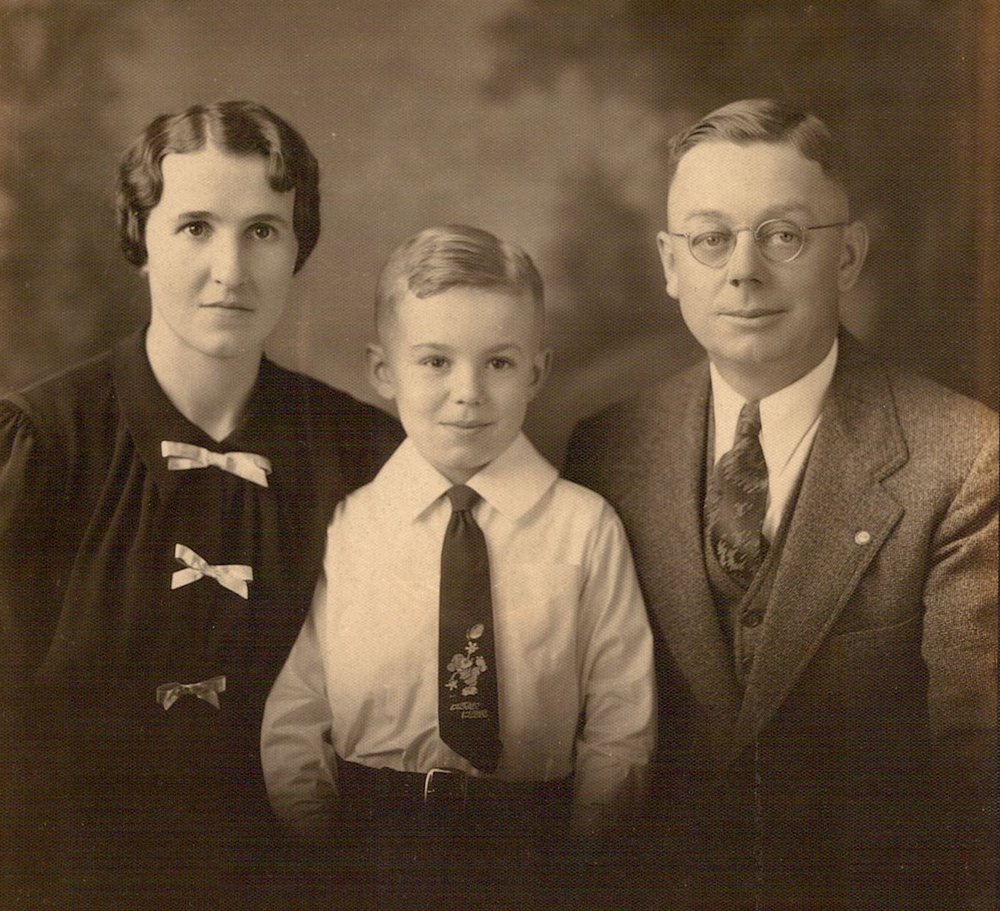 Rodney worked as a CPA for most of his life.  His family moved from Madison to Jefferson County in 1968 and his last place of employment was with Premier Bank where he worked for 8 years before retiring in 1996.  He served on the Trinity Lutheran Church council, Jefferson school board, and the Koshkonong Mounds Country Club board.

He was an excellent musician and a highlight of his life was playing clarinet and marching with the UW band in the 1953 Rose Bowl parade.  He also enjoyed telling the story about when he played Wilhelm Tell’s son in the New Glarus Wilhelm Tell Pageant and had an apple shot off his head with an arrow.

Rodney’s best times were spent with his family and he rarely missed an opportunity to attend his grandchildren’s sporting or musical events.

Though he was far from a par golfer, he loved the game.  He was a good bowler and enjoyed playing card games with family and friends.

His family will fondly remember him for his love and devotion, honesty, sharp sense of humor, intelligence, love of sweets, being fun loving, a good provider, a happy camper, and a sharp dresser when supervised by LaVonne.

The family would like to express sincere thank yous to the great staff at Sienna Crest where Rodney resided for the past four and a half years and to Rainbow Hospice especially Amanda, Jane, and Rhonda.

Nitardy Funeral Home in Fort Atkinson is assisting the family.

Share Your Memory of
Rodney
Upload Your Memory View All Memories
Be the first to upload a memory!
Share A Memory
Send Flowers