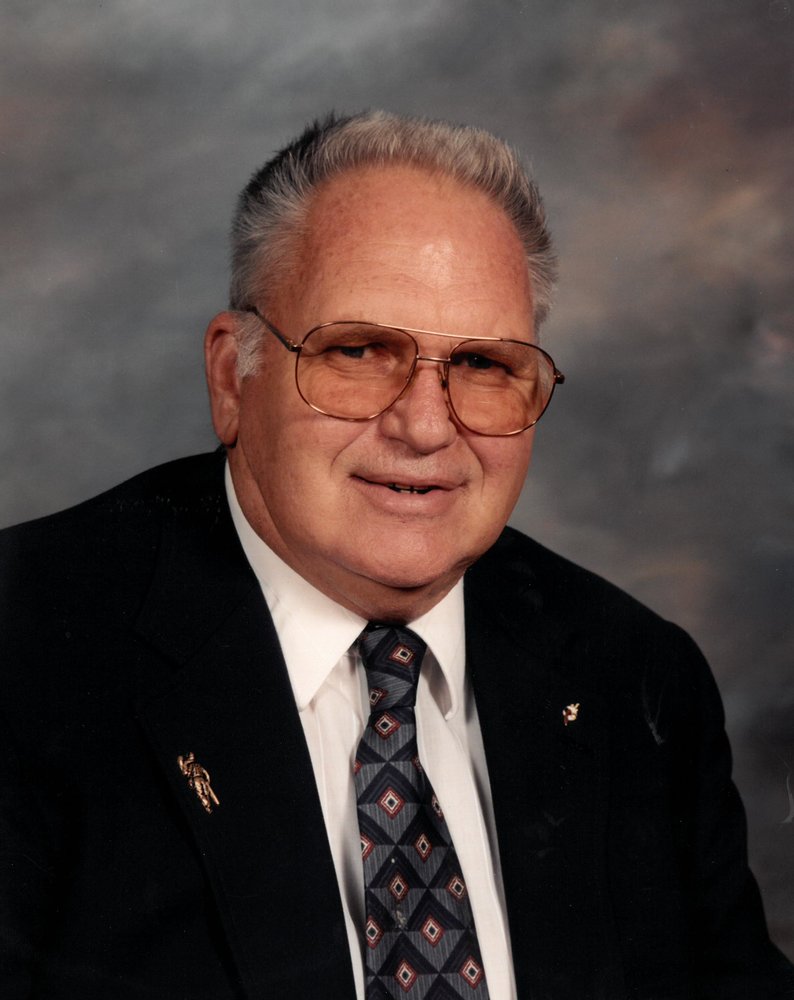 Richard Harry Doolittle, 90 of Fort Atkinson, WI passed away on August 3, 2019, at the Agrace Hospice Center in Janesville, WI.

Richard was born on May 8, 1929, in Watertown, WI to the late Harry and Mildred Doolittle. He graduated from Menasha High School in 1948. He served in the U.S. Air Force from 1950 – 1953. While in the Air Force, he met and married Christeen Hall the mother of his four children. Richard was an over the road truck driver for 44 years, driving was his passion. He was a member of the Oregon Masonic Lodge #151 for 50 years. He was also a member of the American Legion and was a Zor Shriner of Madison.

He was preceded in death by his son Steven Doolittle of Greer, South Carolina.

Funeral services will be held at 11:00 a.m. on Friday, August 9, 2019 at Trinity Lutheran Church, 314 Barrie Street, Fort Atkinson. Friends may call from 9:30 a.m. on Friday at the church until time of service. A lunch will be served at the church following the service.

A special thanks is extended by the family to Reena Senior Living in Fort Atkinson and the Agrace Hospice Center in Janesville.

In lieu of flowers, memorials may be made to the family.

The Nitardy Funeral Home is assisting the family.

To send flowers to the family or plant a tree in memory of Richard Doolittle, please visit Tribute Store
Friday
9
August