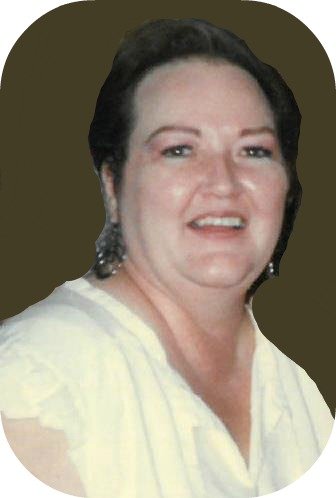 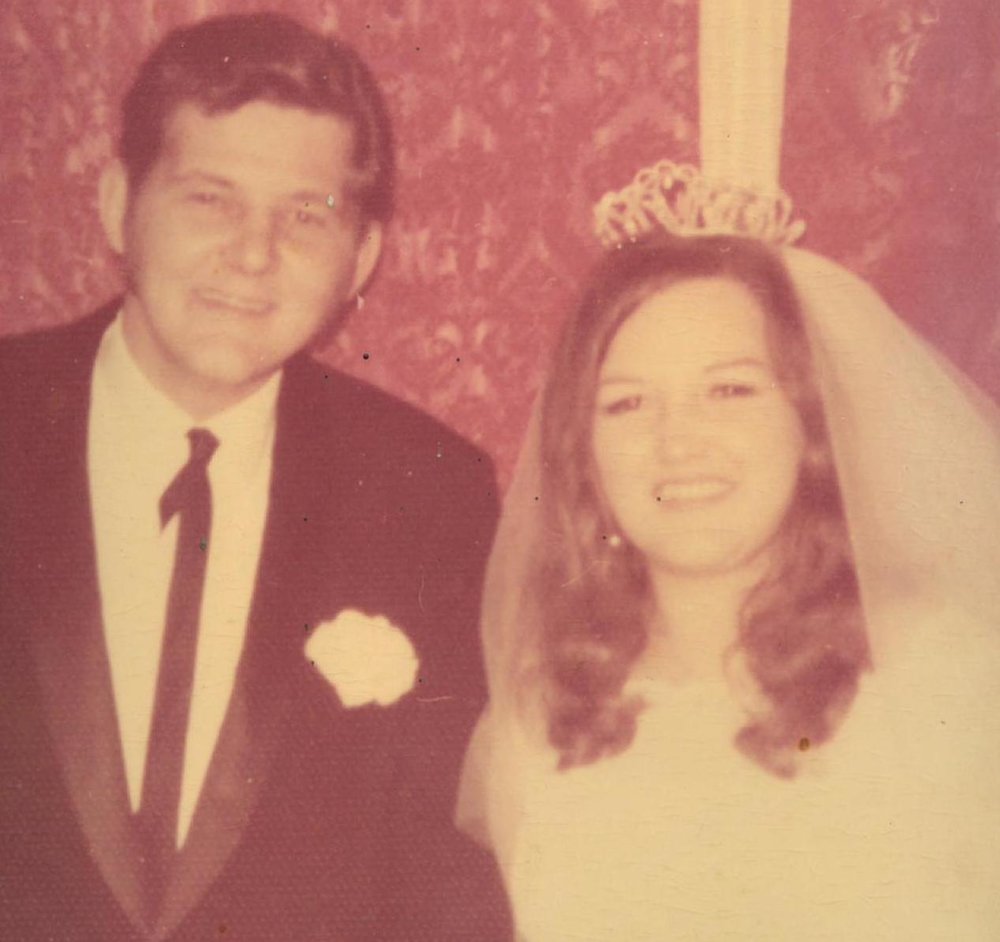 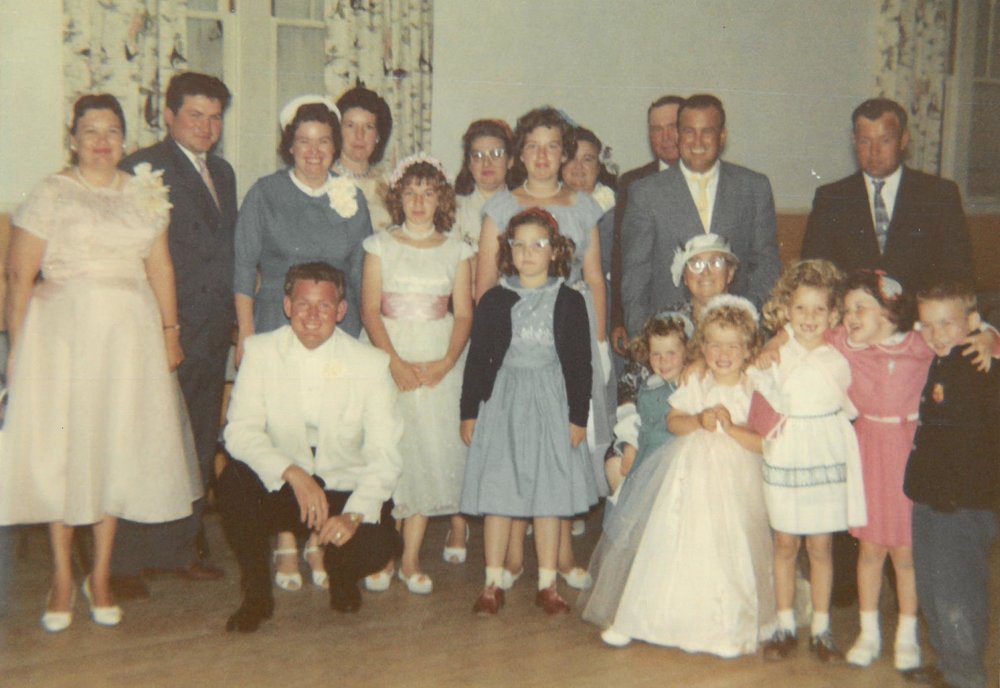 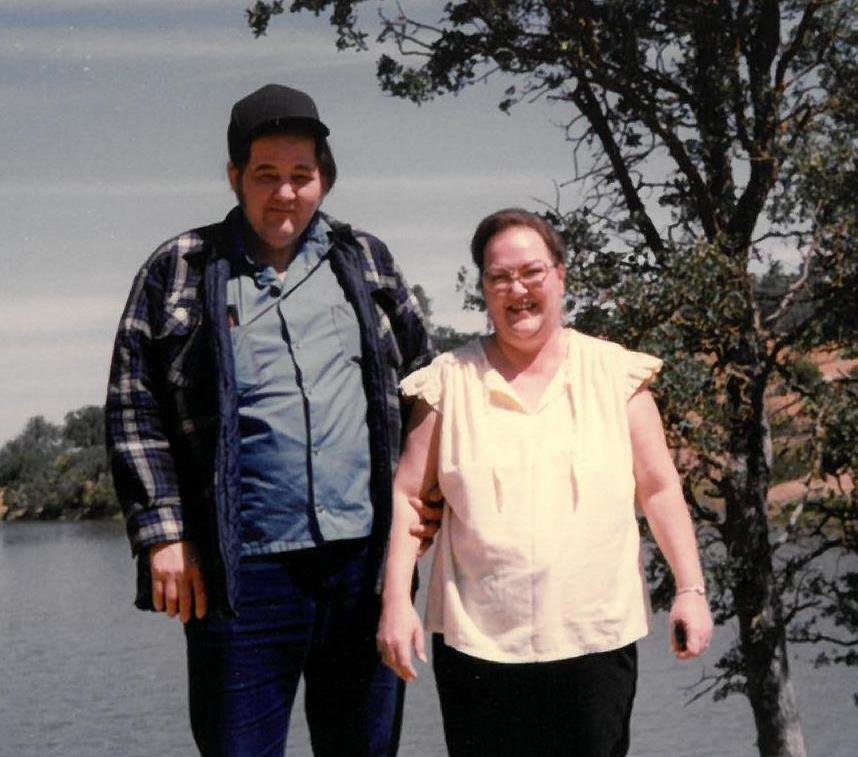 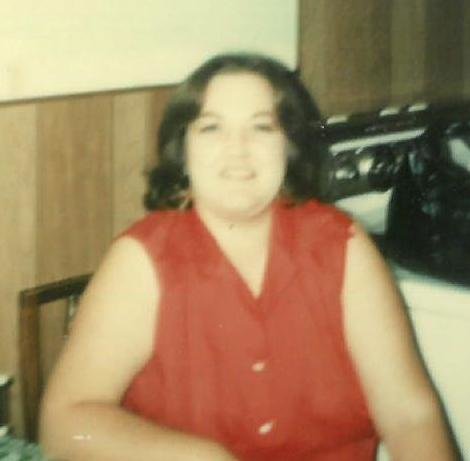 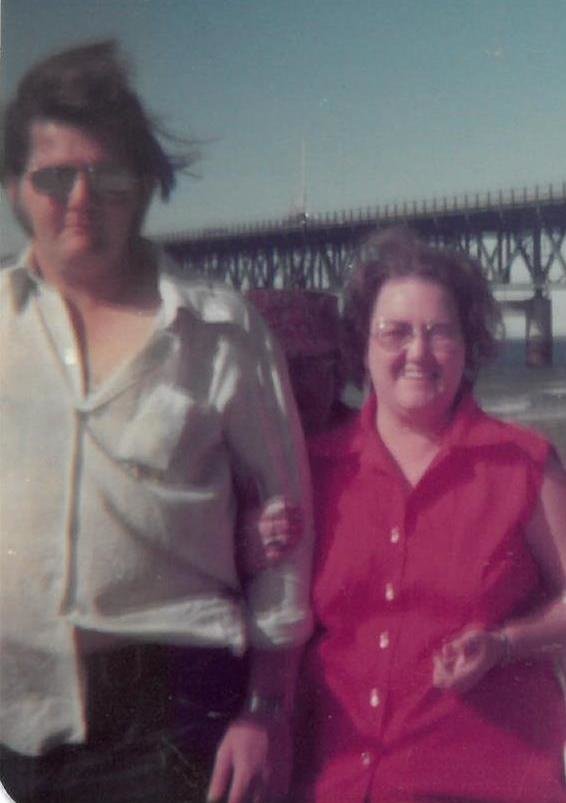 Sharon D. Wisch, 67, of Whitewater passed away on Sunday, July 21, 2019 at Mercy Hospital in Janesville.

Sharon was born on December 2, 1951 in Fresno, California to James and Paulette (Dearman) Frasier.  Her father was an iron worker and they traveled around a lot during Sharon’s early childhood.  She remembers traveling across the dessert with a water bag hanging on the front end of their car.  Sharon enjoyed having fresh California produce including avocados, pecans, strawberries and oranges, and was able to pick her own oranges in their backyard.  In grade school, she was able to look out her classroom window out to the Ocean and see the whales going by.  Sharon graduated Fresno High in 1969.  On November 27, 1971 Sharon married Richard Wisch in Fresno.  Before leaving Fresno, Sharon worked as hotel linen staff at Motel 6.  After moving to Wisconsin, she worked at the Sears store in Whitewater.  Sharon and Richard worked together for twenty years as custodial staff at UW-Whitewater.

Sharon enjoyed crocheting, gardening, traveling back and forth from  California with Richard, and visiting casinos on their trips.

Sharon is preceded in death by her parents, Jim and Pauline Frasier and sister, Ginger Berry.

To send flowers to the family or plant a tree in memory of Sharon Wisch, please visit Tribute Store
Friday
26
July

Share Your Memory of
Sharon
Upload Your Memory View All Memories
Be the first to upload a memory!
Share A Memory
Send Flowers