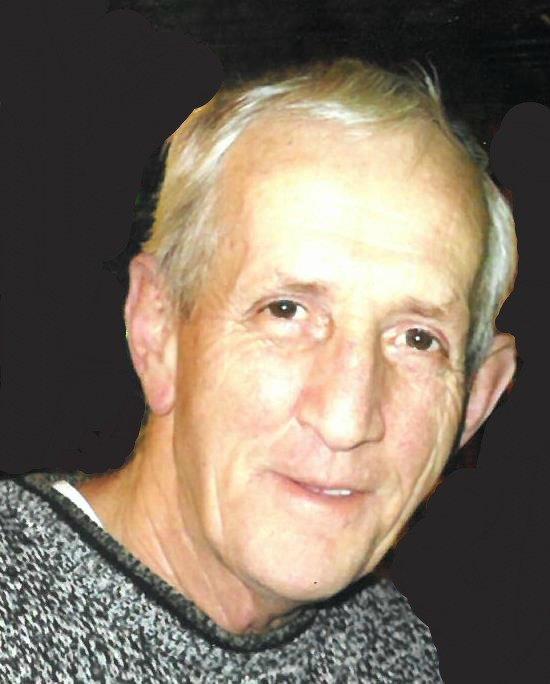 Don Koepke, better known as “Pops”, 75, passed away on May 13th, 2019 surrounded by his family at his home.  Don found peace after a long battle of pain and suffering.  Don was born to Walter and Clara (Bean) Koepke on January 20, 1944 in Merrill, WI.  He was the youngest of 7 children.

Don graduated from Merrill High School in 1962. He enlisted in the Air Force after graduation and was stationed in San Antonio, Texas and Italy.  After an honorable discharge in 1968 he moved to Watertown, WI.  There, he met his wife and best friend of nearly 47 years, Susan Gahlman.  They were married in June of 1973 at St. Henry’s church in Watertown.  In November of 1974 the two moved to Fort Atkinson to start their family of four children, Tony, Pam, Jenny and Chris.

Don was employed at Hevi-Duty out of Watertown for a short time before getting a job at RTE, currently Cooper Power Systems in Waukesha, from where he retired in 2011 after 38 years of service.

Don was a part of the American Legion as well as an active board member of the Fort Atkinson Generals Baseball organization and was known as the “President of the Popcorn Machine.”  He enjoyed many hours spent at Jones Park grilling for games and car shows.  He will always be remembered for his quick wittedness and sarcasm.  If not at a racetrack watching his sons race, a ballpark in the area watching his son or grandchildren play ball, or enjoying an old fashioned at local restaurants and supper clubs with his family, he would be at home enjoying his Brewers, Packers, Badgers and NASCAR on TV.

He is preceded in death by his parents, Walter and Clara; mother-in-law Mary Gahlman: brothers, Bob and Jim Koepke; and sisters, Elaine Ebbert and Violet Herman.

A celebration of Don’s life will take place at Soup's On, 1125 Whitewater Avenue, Fort Atkinson, WI on

A donation may be made in Don’s honor to Fort Atkinson Generals Baseball or Paddy’s Paws Rescue.

The family would like to give special thanks to Dr. Jeffery McGuire, the staff at UW Cancer Center-Johnson Creek, the staff at UW-Hospital of Madison, Fort Healthcare, Rainbow Hospice and our General’s family.

To send flowers to the family or plant a tree in memory of Don Koepke, please visit Tribute Store

Share Your Memory of
Don
Upload Your Memory View All Memories
Be the first to upload a memory!
Share A Memory
Send Flowers