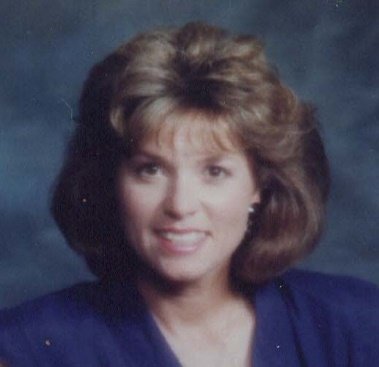 KANTIN, Marylee (Daniels), age 70, of Park City, UT passed away April 25, 2019. She was a graduate of Whitewater High School (WI) in 1967 and received a BS in Physical Education from the University of Wisconsin-Whitewater. After moving to Arizona in 1974, she received a MS from Arizona State University. She was a member of Sigma Sigma Sigma sorority. Marylee was a member of Lutheran churches in Whitewater, WI, Tempe, AZ and Dallas, TX. She attended Mountain Life Church (Park City, UT) and Scottsdale Bible Church (Scottsdale, AZ).

After graduating from college Marylee taught Physical Education at Cedarburg (WI) High School and Poston Junior High School (Mesa, AZ). After moving to Dallas, TX in 1982, she started two successful businesses, Marylee’s Interiors and Kantin Swim School. In 2003, Marylee and her husband moved to Scottdale, AZ and then to Park City, UT in 2008.

Marylee was an active, athletic woman. She was an accomplished equestrian and selected as a Rodeo Queen while in high school. She participated in gymnastics, dance, and swimming in college. Marylee became an accomplished downhill skier while at her vacation home in Steamboat Springs, CO and eventually became a certified ski instructor.