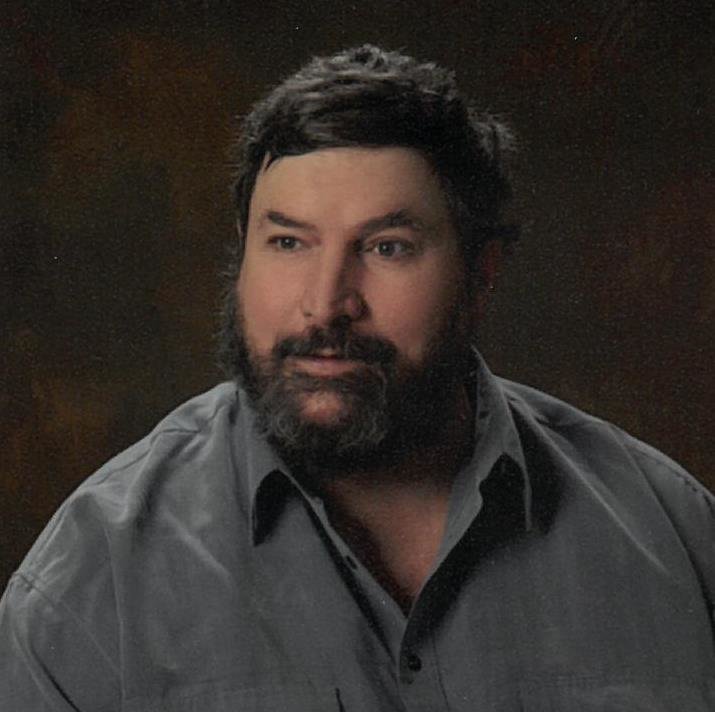 James Norman Godfrey, 58, Whitewater, passed away unexpectantly on Sunday, October 21, 2018 at his home.

Jim was born on March 11, 1960 in Fort Atkinson to Norman and Stephanie (Thompson) Godfrey.  He graduated from Fort Atkinson High School in 1978.  Jim thoroughly enjoyed his time in high school where he was known as the Gentle Giant. He was very involved with the FFA where he served as an officer and earned many awards and was able to compete at national events. Jim’s grandfather was an avid supporter of Jim’s FFA activities. He enjoyed working with his grandfather on his grandparent’s farm outside of Whitewater. Jim was an avid collector of John Deere collectibles, loved the Green Bay Packers, being outside and spending time cutting wood.  Jim enjoyed being  Santa Claus on Christmas Eve and would visit the elderly neighbors and shut-ins. Jim was a loving son, calling his mother daily at noon and after the Wheel of Fortune show, when they would compare solving the puzzle.  Jim was very faithful in remembering birthdays, Christmas and special occasions with a card for his family.  He had a strong faith and was a regular supporter of the Marianist Mission.  Jim worked for Crummey’s Marina, Standard Process in Palmyra, and the lumber yard in Fort Atkinson.

He was preceded in death by his father, Norman A. Godfrey; grandparents, William E. and Stephanie Thompson, Janet Godfrey Inman, David Godfrey and  nephew, Joshua Cordio.

In Lieu of flowers you may wish to consider memorials to the family to be designated to a charity of their choice.

The family would like to give special thanks to Lauderdale-La Grange EMT for their rapid response, and to Father Peter Auer.