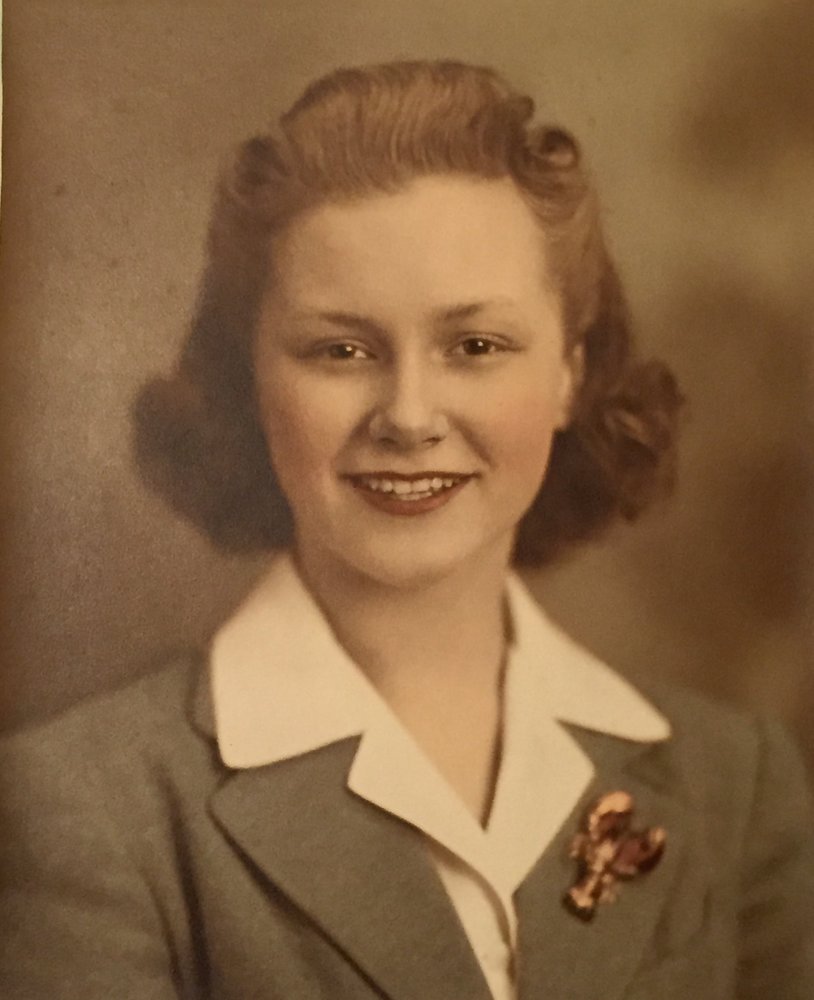 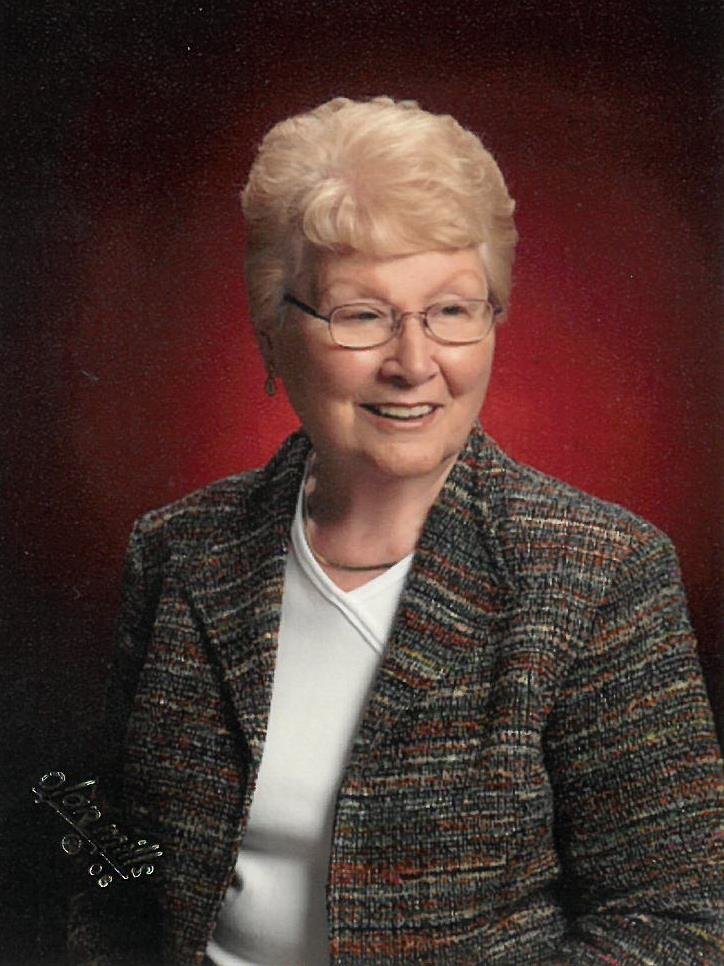 Esther grew up as one of four children in rural Anderson, Indiana.  She attended Ball State University where she earned a Bachelors degree in Education. She is one of the youngest graduates from Ball State.  Later she earned a Masters degree in Dietetics from Indiana University and worked for Beechnut Baby Foods after graduation.

She married Robert Mansavage June 19, 1948.  They lived in Dayton, Ohio for several years where their three children, Tom, Anne and Mary were born.  In 1954, the family moved to Fort Atkinson where they had two more children, John and Steven.  They were active members of St. Joseph Catholic Church and for many years were members in various Fort Atkinson community civic groups.  In her spare time, Esther was fine seamstress, quilter and a prolific knitter.  Through the years, she was also an active bridge club member in Fort Atkinson.

Esther served as Fort Atkinson Chamber of Commerce receptionist for many years and in retirement, she was a volunteer at the Fort Hospital, the Milton House and the Hoard Museum.  She loved to travel and her journeys led her to the U.K., Iceland, Ireland, the Czech Republic, Russia, Poland, Spain, Morocco, and Algiers and many other destinations.

She was preceded in death by her husband Bob and one son, Tom.  She is survived by her daughters Anne Mansavage, and Mary (James) Klein, and her sons John (Vicki) Mansavage and Steven (Barb) Mansavage; as well as her daughter-in-law Cathy Mansavage.  She has 9 grandchildren – Sara, Mike, Benjamin, Nicholas, Claire, David, Monica, Amanda and Lauren and eleven great-grandchildren.

Memorials to Rainbow Hospice would be appreciated.

The family gives special thanks to the staff at Black Hawk Senior Living Center and Rainbow Hospice.

Share Your Memory of
Esther
Upload Your Memory View All Memories
Be the first to upload a memory!