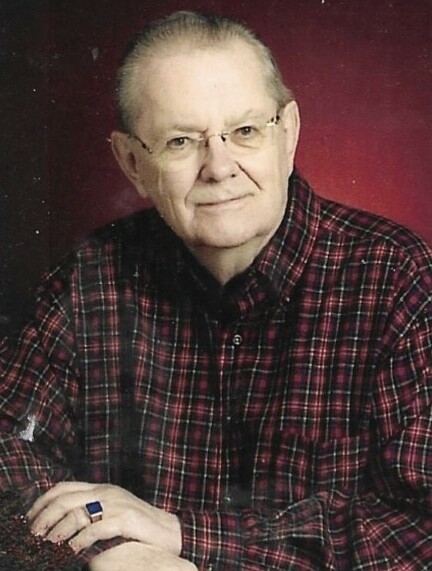 Thomas H. Lueck died on April 17, 2022, in Fort Atkinson at his home. He was born August 16, 1931, in Fond du Lac, Wisconsin. He was with the Northern Trust Bank of Chicago for 30 years and retired in 1994 as President of Northern Trust Services.
Lueck received his BSBA in 1956 from the University of Denver, Denver, Colorado and was a member of the Sigma Phi Epsilon fraternity. He served as a director of The Chicago Chapter of The American Institute of Banking and on The National Board of Risk Insurance Management Society in New York.
He was a member of Trinity Lutheran Church in Fort Atkinson.
He is survived by his sister-in-law, Shirley; two nieces, Susan (Terry) Harrison of Leander, Texas and Brenda (Steve) Sural of Libertyville, IL; three great nieces and one great nephew. He is further survived by special friends, Norm and Linda Panzer.
He was preceded in death by his parents, Paul and Irma Lueck and his brother, Donald Lueck.
Lueck would annually decorate the family home for his parents on Burnham Road with 8,000 lights and the Daily Jefferson County Union would publish photos of the splendid display.
In retirement, Lueck traveled extensively throughout the world.
A visitation will take place at Nitardy Funeral Home Fort Atkinson Chapel on Friday April 22, 2022, from 12:00 P.M. until the time of the service at 1:00 P.M. Pastor Neal will officiate the services. Interment will follow at Evergreen Cemetery in Fort Atkinson. In lieu of flowers, memorials may be made to Transitions at Home. The family would like to thank the Transitions at Home caregivers for their wonderful care especially Kim Lopez.