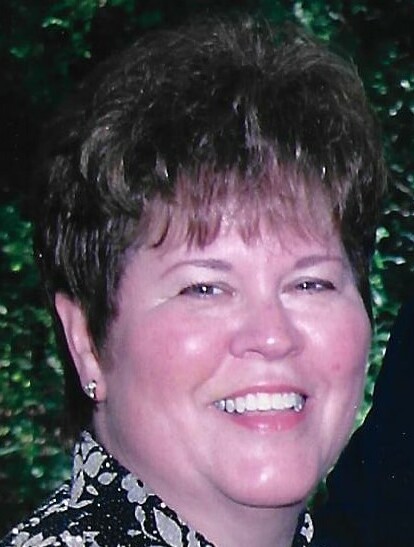 Carol Lee Kornstedt, 74, of Cambridge was called to our Lord on Wednesday, February 9, 2022, peacefully at her home.

Carol was born on December 21, 1947 at the Madison General Hospital to Chuck and Olive (Hyett) Phillips.  She was baptized at home on October 29, 1948, by Reverend Carl Becker of St. John’s Lutheran, Madison.  Carol was confirmed at St. John's Lutheran in 1962.  She grew up in Madison and graduated from West High School in 1966.  After high school, Carol earned an Administrative Professional associates degree from MATC.  On December 9, 1972 Carol married Richard Kornstedt at St. James Lutheran Church in Cambridge.  Together, they raised their three children on the Kornstedt Family Farm.  Carol was employed as an office manager at the Office of Lawyer Regulation for the State of Wisconsin.  After retiring from the State of Wisconsin, Carol continued to work part-time as Clerk of Courts of Cambridge until January of 2022.  She truly loved her line of work.

She enjoyed cooking, baking, and taking care of others.  Carol was in her element taking care of her children and grandchildren, cooking for a crowd, and planning/hosting the next holiday, birthday or get together. She also enjoyed cheering for her grandkids at sporting events.

She was a member of St. Paul’s Lutheran Church in Lake Mills and volunteered at the St. Paul’s school library and with various tasks in the church office.

She was preceded in death by her parents, Chuck and Olive Phillips; and beloved sister, Barbara Wells.

In lieu of flowers, bake brownies with your loved ones, “Count your Blessings”, or dance the Charleston on your dining room floor.  Monetary donations can be made to St Paul Lake Mills or Lakeside Lutheran High School.

A private memorial service will be held at St. Paul’s Lutheran Church.

The family would like to give special thanks to Karen Whitcher, Belle Froh, Miranda Gunn, and Marquardt Home Health staff for their support and assistance these last few months.  Also special thank you to the pastors of St. Paul’s Lutheran Church.