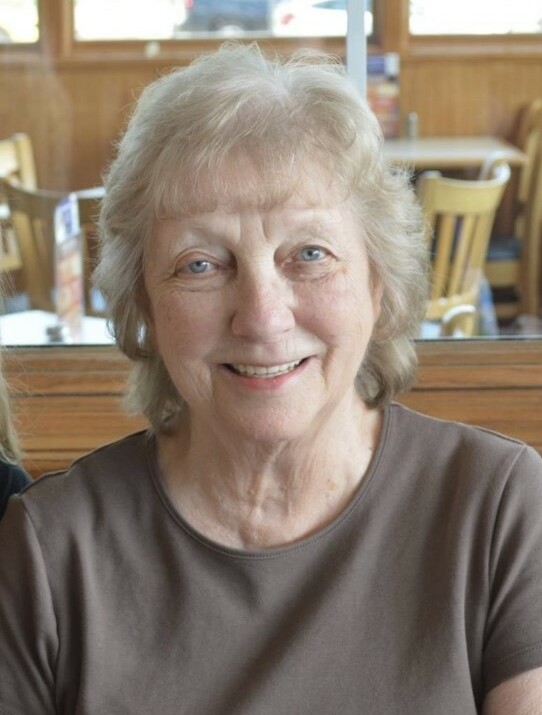 Gayle Lynne Golinski, 82, of Fort Atkinson passed away on September 1, 2021 at her home.

Gayle was born on April 7, 1939 in Fort Atkinson to Urban and Dorothy (Leedle) Beischel.  She attended Fort Atkinson High School and graduated in 1957.  Gayle was very active in band and received a band scholarship, but passed it up to get married to her high school sweetheart, Jerry.  She was Homecoming Queen of 1956.  On July 24, 1957 she and Jerry Golinski were married in Bettendorf, IA and together they had three children.  Together, they owned and operated the Arcadia Lanes in Fort Atkinson and Jerry’s Polish Palace.  In her later years, Gayle enjoyed working with the public at various establishments, with most recently being at Mobile Station in Fort Atkinson.

She enjoyed spending time with her children, grandchildren, and great-grandchildren and was very proud of them all.  Gayle was a very giving person and never would take anything in return.  In her younger years, she was an avid bowler, carrying an average of 180 and passed along this talent to her three children.  Gayle loved her lottery tickets and she and her beloved dog, Oliver, drove all around to get them; always hoping she would be the big winner.  She enjoyed her daily phone conversations with her siblings and would often get together with them for luncheons.

She is preceded in death by her husband, Jerry; brothers, Joe and Dick; and sister, Barbara.

Visitation will take place from 5 to 7 PM on Friday, September 10, 2021 at Nitardy Funeral Home in Fort Atkinson.  A burial will take place at a later date at St. John the Baptist Catholic Cemetery in Jefferson.