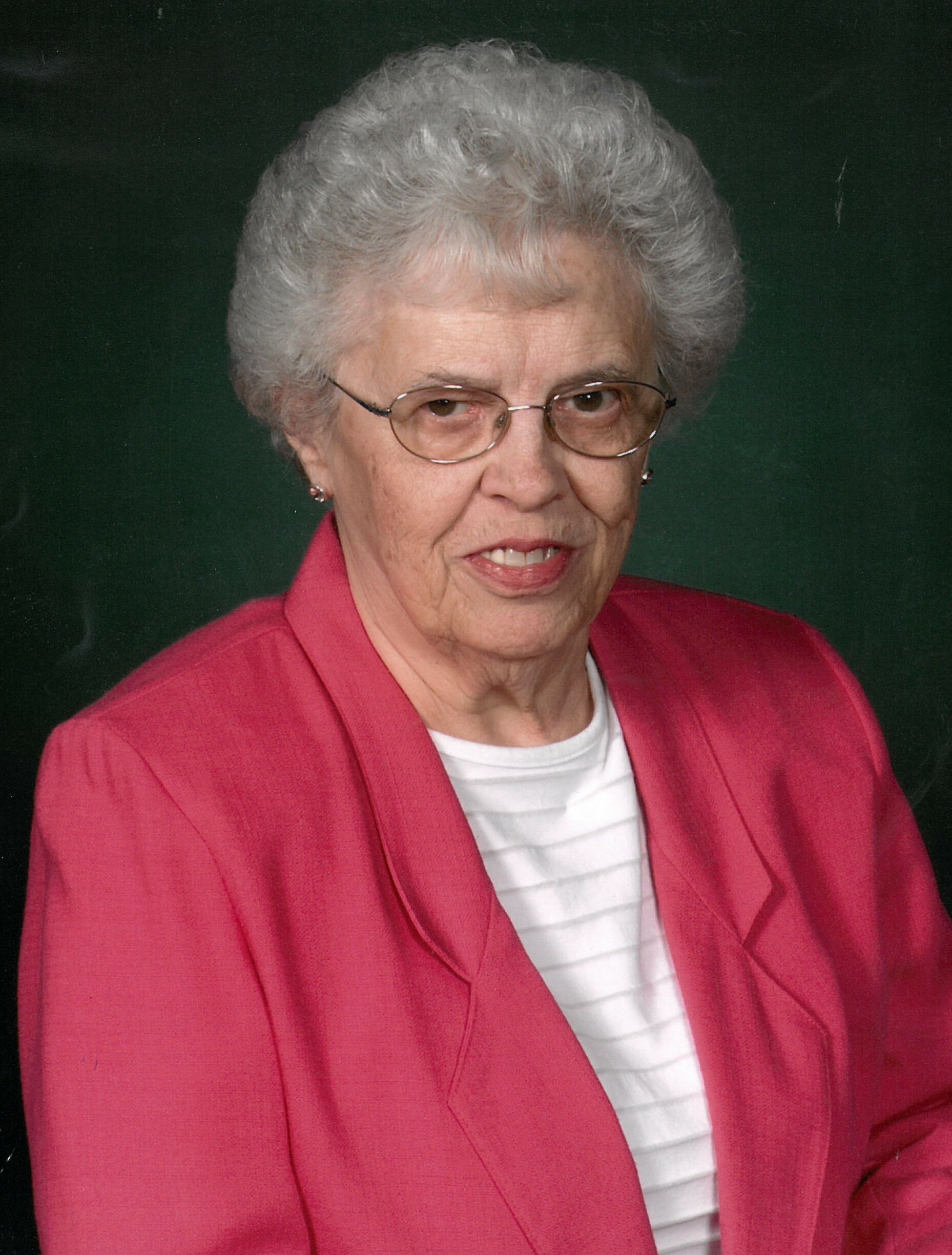 Rosanne A. Richter passed away on August 20, 2021 at Pride TLC Assisted Living near Wausau, WI. Rosanne was born in Watertown on June 13, 1927, the daughter of the late Clarence and Agnes (Heger) Richter.

Rosanne graduated from Watertown High School in 1945. She was employed in banking for 43 years, and retired as a Personal Banking Officer. She was on the Advisory Board of the Watertown Senior Center. Rosanne was an associated member of the Volunteers of Watertown Regional Center and a volunteer in various areas of Marquardt Village. She liked to play cards and games, do word search, read and to travel all over the US and the World. She moved to Reena Senior Living in October, 2016, in Fort Atkinson to be closer to her sister, Doris Zimmerman. She moved in March, 2021 to the Wausau area due to health reasons and to be closer to her Godson, Brent Zimmerman who has been responsible for her since December, 2018.

She will be deeply missed by her sister, Doris Zimmerman of Fort Atkinson; a sister-in-law, Myrna Richter of Gilbert, A.Z., and eleven nieces and nephews.

Rosanne was preceded in death by her parents, two brothers; Donald Richter

and C. Joseph Richter, and her sister, Blanche McCallum.

A Mass of Christian Burial will be held at Saint Henry’s Catholic Church, Watertown on August 31, 2021 at 11:00 am with visitation preceding the service beginning at 9:30 am. Nitardy Funeral Home, Fort Atkinson is handling arrangements.

In lieu of flowers, those wishing to extend sympathy may direct Memorials to the Watertown Food Pantry.