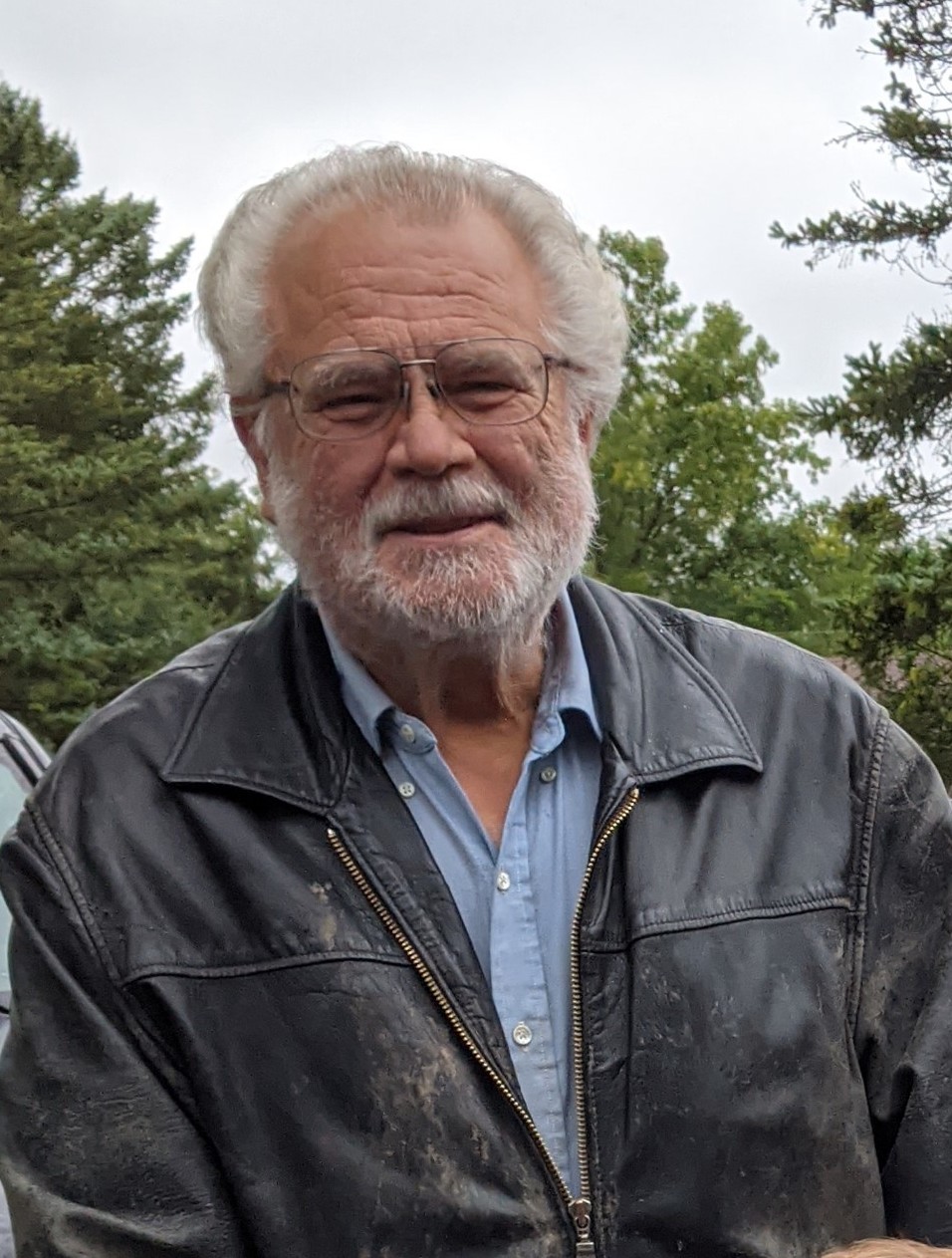 Charles was born on December 11th, 1953 in Philadelphia to Charles and Helen (Peterson) Brady. He spent his early years in Philadelphia, and then Detroit, before moving to Whitewater in 1961 and eventually Oconomowoc. He graduated from Whitewater High School in 1972. He started a job at Home Lumber in Whitewater; he became a skilled woodworker and craftsman, eventually starting his own cabinet making business in Genessee Depot. He also worked at Country Craftsman in North Prairie for 35 years. He was well known in the Milwaukee area for his outstanding talent in creating wooden spiral staircases.

Aside from his passion for woodworking, he was an avid reader and shade tree mechanic. He adored his grandchildren and loved to spend time with them and his family. He was a powerful soul that left his imprint on the world and will be remembered dearly by all that knew him.

He is preceded in death by his father, Charles Brady Sr.

A memorial visitation will be held on Thursday, August 26th from 4 to 6 p.m. at the Nitardy Funeral Home in Whitewater with a memorial service to follow at 6.

“Selflessness. Humility. Truthfulness. These are the three marks of an honorable man."