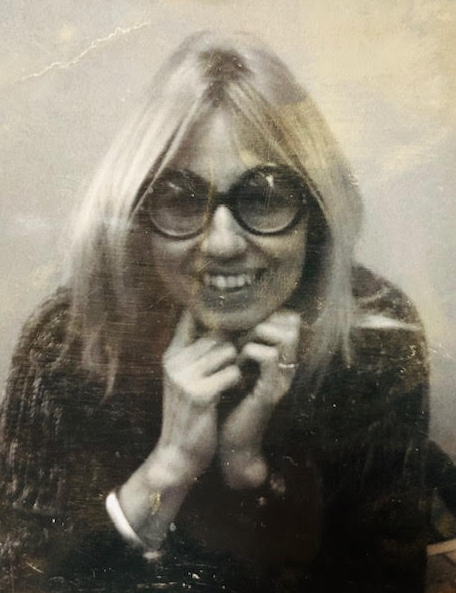 Carol was born January 23, 1932 in Jefferson, WI only daughter of Raymond and Florence (Lederer) Probst. She graduated from Jefferson High School. She married Durwood Maas on January 9th, 1954 and they began a journey together of home remodeling, building and sales. Together they had 3 children, then divorced in 1969.

She married Raymond Smith on May 14, 1971 and the home building and sales continued. After working for many years in the real estate industry, Carol opened an office, Carol Smith Realty in Fort Atkinson and helped many in Jefferson County find their dream home.

Carol had a sixth sense for knowing when and where to buy property and what to build on it. She was tenacious when it came to selling homes for her clients. She was all about making the deal happen. She was a true go getter that hardly ever slept. In 2015 she had a major heart attack that stopped her in her tracks. While recovering in the hospital the nurses thought she was hallucinating when she kept telling them she had to get out and get back to work. However, she was not, at age 83 she was still working hard at Carol Smith Realty. When the doctors told her, she had to retire for her health, she was devastated and kept telling us she just wanted to work.

Throughout her life she worked hard and played hard. She had a creative side and loved to dress up in fun fashions, with rings on her fingers and wigs on her head. She loved animals, especially wolves and she deeply loved her dogs . . . sometimes more than people. She loved to shop, talk, decorate, fish, golf, and shop some more. She was like the energizer bunny - always on the go.

Carol’s work ethic began as a small child working hard on her family’s farm. Her education in business began when she was a teenager while working as a bookkeeper for her father at Probst Auto in Jefferson, WI and her Uncle Eddie Probst in Fort Atkinson, WI.

Carol was preceded in death by her grandparents, parents, brothers, Raymond Probst Jr and John Probst, her infant grandson Chad Maas, and her son, Mitchel Maas.

A special thank you to the Jefferson Memory Care, and Hospice staff that cared for mom during this difficult time in her life. We appreciate you all more than words can say.

A private family service and burial will be held at a later date. Memorials may be directed to the International Wolf Center in Ely, MN.